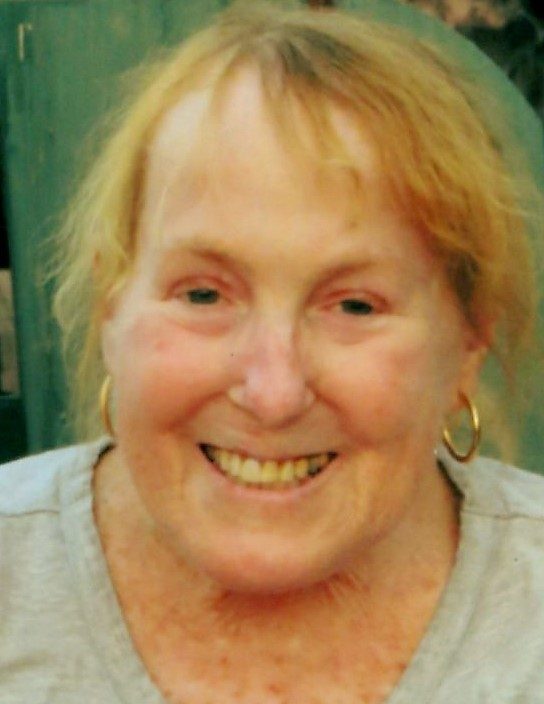 Anne Marie Capone 63 of Atlantic City, NJ passed suddenly into God's hands on Monday September 17th, 2018 while at home. Anne Marie was a life-time resident of Atlantic City with strong ties to the community. She often reflected on her time working in Kohr Brothers and bartending at Bally's Casino. Anne Marie was also a union member at Local 54 and an avid volunteer at Our Lady Star of the Sea Church and School and the Atlantic City baseball field where she organized events like the Santa Sale and assisted in coaching. Anne Marie is predeceased by her husband Kevin Capone, her parents Michael and Annie McGettigan, her in-laws Carmen and Laurel Capone and her brother-in-law Victor Capone. She is survived by her son Daniel, daughter-in-law Tania, sister Pat Timmerick (John), brother Michael McGettigan (Allyson), brother-in-law Christopher Capone (Peggy), sister-in-law Lin Capone, and loving nieces and nephews. The family wishes to thank the emergency responders, rescue squad, Father Jon Thomas, Msgr. William Hodge, ACPD, and ACFD and of course the residents of Sunset Ave, such as Jim, Brian and Mike to name a few, who, as neighbors, have provided unprecedented support for her and the family. A Mass of Christian Burial will be Celebrated 12:00Noon on Friday, September 21st , 2018 at St. Nicholas of Tolentine Church Tennessee and Pacific Avenues in Atlantic City with a viewing from 10am-12pm. The Rite of Committal will be offered at Holy Cross Cemetery, Route 40 in Mays Landing, following Mass. Arrangements by the Gormley Funeral Home LLC, AC.»(Do not delete this line. It does not print. Text that is to appear on web must be entered before this line)

Share Your Memory of
Anne
Upload Your Memory View All Memories
Be the first to upload a memory!
Share A Memory
Plant a Tree