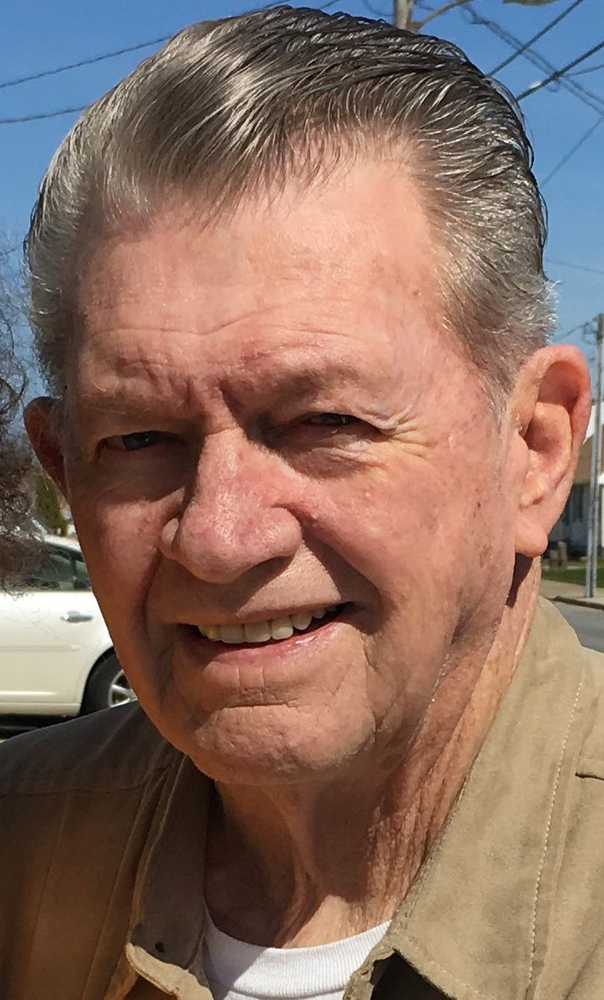 Bob Gribbin 78 of Ventnor Heights, passed away on Monday, July 2, 2018 at AtlantiCare Regional Medical Center with his family at his side.

Bob was born and raised in Atlantic City. He enjoyed the beach, loved to read, listen to music and is known for his love of old cars. Bob followed horse racing and boxing, and was very knowledgable in the history of both sports. His favorite singer was Elvis - he and Elvis shared the same birthday. Bob was a devoted husband, a super dad and cherished son and brother.

He served his country in the United States Air Force, both at Randolph Air Force Base in San Antonio, Texas and in Japan. He was also affiliated with the local American Legion. Bob retired from the County of Atlantic in 2011. .

He is predeceased by his father, Frank Gribbin, his maternal grandparents Joseph and Louise Borzellino and fraternal grandparents Joseph and Catherine Gribbin. Bob is survived by his loving wife of 46 years, Pierrette, his loving son Danny, his 99 year old mother Catena (Kay) Gribbin, his sister Kathie (Ben) Mora, his nephews Michael Mora and Brian (Judy) Mora and great nephews Greyson and Sterling Mora.

A Mass of Christian Burial will be celebrated for Bob Gribbin 11:00am Monday, July 9, 2018 at Our Lady Star of the Sea Church 2651 Atlantic Avenue, Atlantic City. Relatives and friends may call at his viewing in the church from 9:00am until Mass at 11:00am. The Rite of Committal and Military Honors will be offered at Holy Cross Cemetery, Mays Landing, following Mass. Arrangements by the Gormley Funeral Home LLC, AC.