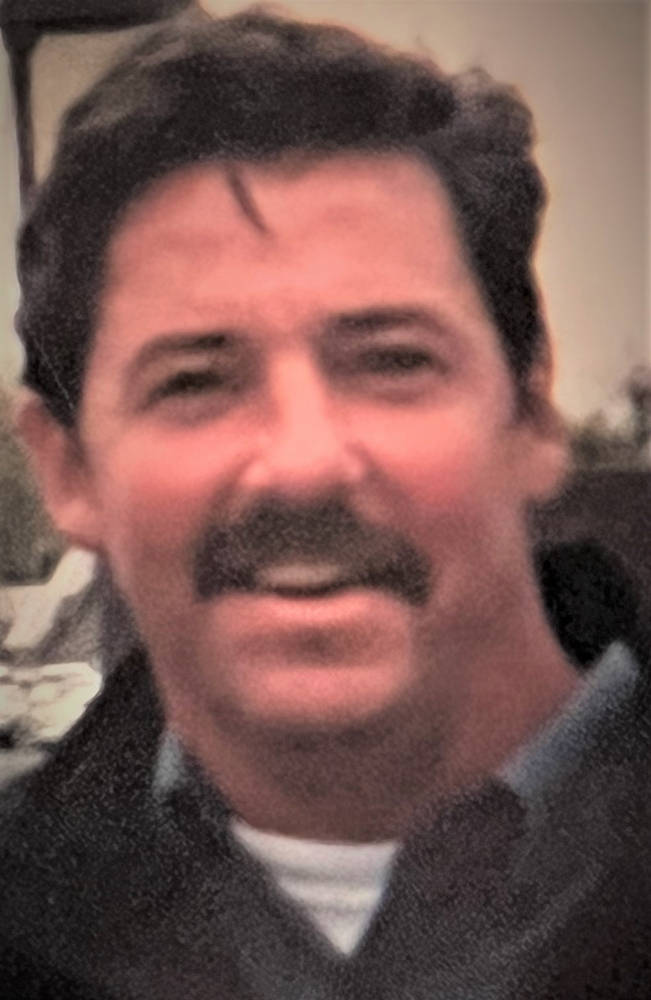 Please share a memory of William to include in a keepsake book for family and friends.
View Tribute Book
William J. Stamat (Billy) 62 of Atlantic City, NJ, passed away on Monday, December 19, 2022. Born in Atlantic City, NJ to the late Joan Burke and John Stamat, Billy was a lifelong resident of Atlantic City. He attended Our Lady Star of the Sea Grammar School and excelled in basketball while attending Atlantic City High School. Billy was a long time employee of the Atlantic City Italian Bakery (aka Panarelli's Bakery) in the 1980's where he baked many loaves of Atlantic City famous Italian bread. Billy would later become employed by the Atlantic City Sewage Company (ACSC), Gilchrist Restaurant and Kline Construction Company. Billy will always be remembered as a staple on Arizona Avenue where he lived for many years with his immediate family, cousins, aunts and uncles and many friends - all of which looked to Billy as the "Guardian of Arizona Avenue". Billy routinely put himself second, his family first, and lived for the many gatherings and celebrations. Billy is survived by his sister Lynn Freas, brother Keith Burke (Kelly), nephews Mark Proietti, Joey Proietti, Sean Burke, Colin Burke and niece Megan Burke. Relatives and friends are invited to gather with his family at the Gormley Funeral Home LLC 2706 Atlantic Avenue, Atlantic City, NJ on Wednesday, December 28, 2022 from 9:00am until 11:00am. (gormleyfuneralhomellc.com)