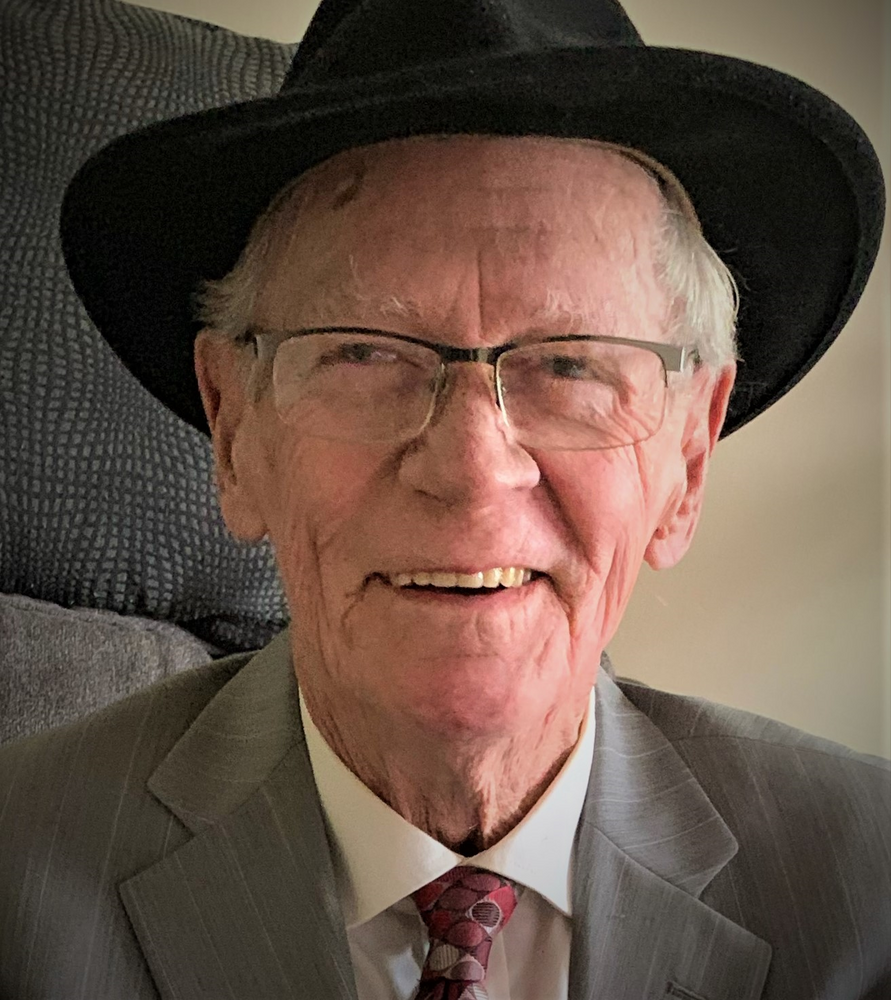 Please share a memory of Vincent to include in a keepsake book for family and friends.
View Tribute Book
Vincent H. Field 85 of Atlantic City, NJ passed away peacefully at home, on October 10, 2022 with his family by his side. Vince was born in Philadelphia, PA. to the late John Albert and Mary Esther (Fonash) Field. He was one of ten children, including Joseph, Elizabeth, Gerald, Eugene, Claire, Anne, Francis, Lawrence and is survived by his brother John "Jack" Jr. (wife Mary Field). He graduated from Atlantic City High School in 1956 and worked in real estate and carpentry. He was a loyal Philadelphia Eagles fan, loved cooking and singing, and was always willing to help anyone and every body. Above all, Vince loved spending time with his children and grandchildren Vince is also survived by his daughter Carol (late husband Chuck), grandchildren Julia and Dallas, and great grandchildren Harper and Jayden; daughter Carolyn (husband Bill) and grandchildren Billy, Jordan, Ally and Brody; son Vincent (wife Cristiane) and grandchild Liani; daughter Stephani (fiance Pablo) and grandchildren Bryana, Kali and Jackson; daughter Diana and grandchildren Alanna and Matthew; daughter Kristin (fiance Johnny) and grandchildren Adrienn, Avery, Liam, Emmitt and Alex; son John and grandchildren Valentina and Jayden and wife Carolyn Field (Jenkins). A Mass of Christian Burial will be Celebrated for Vincent H. Field 11:00am Friday, October 14, 2022 at Our Lady Star of the Sea Church 2651 Atlantic Avenue, Atlantic City (California and Atlantic Avenues). Relatives and friends are invited to respectfully call on his family from 10:00am in the Church. The Rite of Christian Burial will be offered at Holy Cross Cemetery 5061 Harding Highway (Route 40) in Mays Landing, NJ 08330 following Mass. Arrangements by the Gormley Funeral Home LLC/AC. gormleyfuneralhomellc.com.