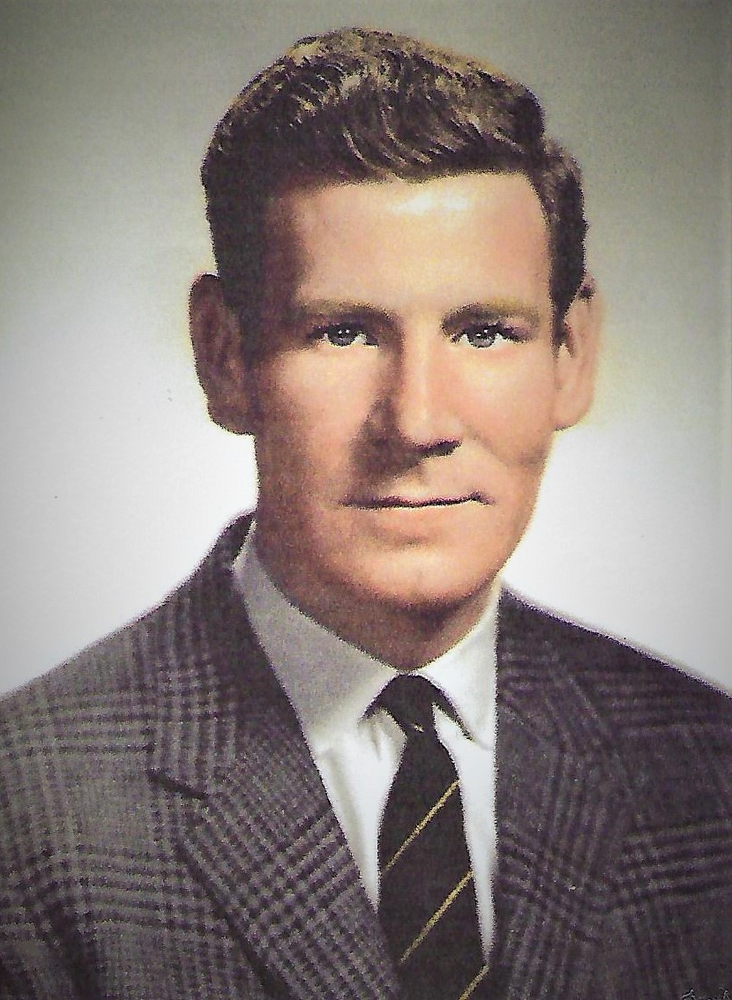 Please share a memory of Anthony to include in a keepsake book for family and friends.
View Tribute Book
Anthony P. Jennings "Tony" 85 of Atlantic City, NJ passed away on July 21, 2022 following a long battle with Alzheimers. Tony was born in Ballinrobe, County Mayo, Ireland on February 14, 1937. Son of the late John and Catherine (Walsh) Jennings, came to the United States in 1963. He was employed by the Wilmington Dry Goods Clothing Store as Manager, retiring after 29 years. He started a new career at the Showboat Hotel Casino in Atlantic City, NJ. Tony is preceeded in death by his brother Michael A. Jennings. He is survived by his 3 brothers; John and wife Rita of Birmingham, England, Joseph and wife Sadie of Ballinrobe , County Mayo, Ireland and Gerard and wife Evelyn of Hockessin, Delaware. He is also survived by his nephews in England and Ireland as well as his great nephews and nieces. The family would like to thank the staff and Hospice at Eastern Pines Nursing Home in Atlantic City, NJ. Funeral Services and entombment in the Mausoleum at Holy Cross Cemetery, Mays Landing, NJ will be private due to the Corona Virus. A Mass of Celebration will be held at a later date in Wilmington, Delaware. Arrangements by the Gormley Funeral Home LLC/AC (gormleyfuneralhomellc.com)