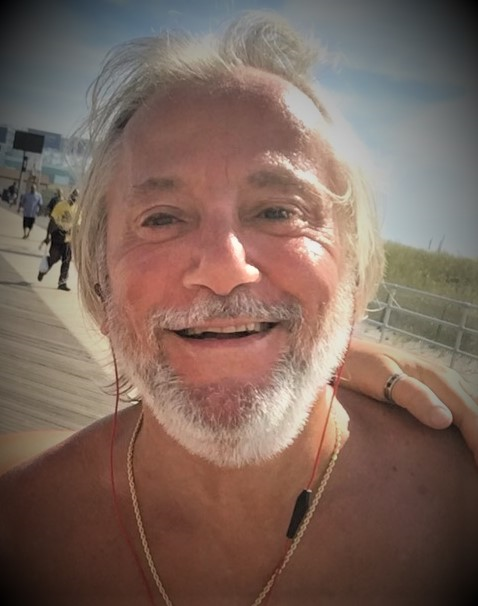 Please share a memory of John to include in a keepsake book for family and friends.
View Tribute Book
JOHN CARLO DESERINO, 72, of Egg Harbor Township (formerly of Atlantic City) known by his friends as "Desi" and family as "Johnny Boy" passed away unexpected on Thursday, May 19, 2022. John was born in Atlantic City in 1949 to John and Frances (nee Langinese) Deserino. John had a love for cars, especially Corvettes. He held various jobs in his life; a Doorman at Golden Nugget Casino in Atlantic City - with the Pepsi Company and last at the Rando Bakery along with Donna Rando Gracco, with whom he shared a life with her and her daughter Nichole Gracco. They remained close until his passing. He leaves behind a son Timmy Deserino and fiancee Mary Barbara Compton, a grand daughter Tiffany Christensen and Jordan Gulvas with whom together they gave him a great granddaughter- Ella Rose. He also leaves behind a sister, Frances Deserino and his favorite cousin Lou Rosso who shared his love of cars. Also we will miss those 3AM text messages of old songs and movie clips that made you laugh or cry. All his friends who went before him are definately waiting for him so they can all hang-out together again. He was predecesed by his parents John and Frances Deserino; his sister Joan Guidi; nephew Dave Frames; niece Pamela Deserino and her son Anthony. He leaves behind his niece Francine Urban (Mike); nephew Michael Camarotta (fiancee Gabrielle), and numerous cousins, nieces and nephews will also miss him A Mass of Christian Burial will be Celebrated for John Carlo Deserino 11:00am Wednesday June 1, 2022 at St. Michaels Church 10 North Mississippi Avenue, Atlantic City. Relatives and friends may call at the Church from 10:00am. (Parking is behind the church off Georgia Avenue). The Rite of Committal will be offered at Pleasantville Cemetery following Mass. Arrangements by the Gormley Funeral Home LLC/AC. (gormleyfuneralhomellc.com.)