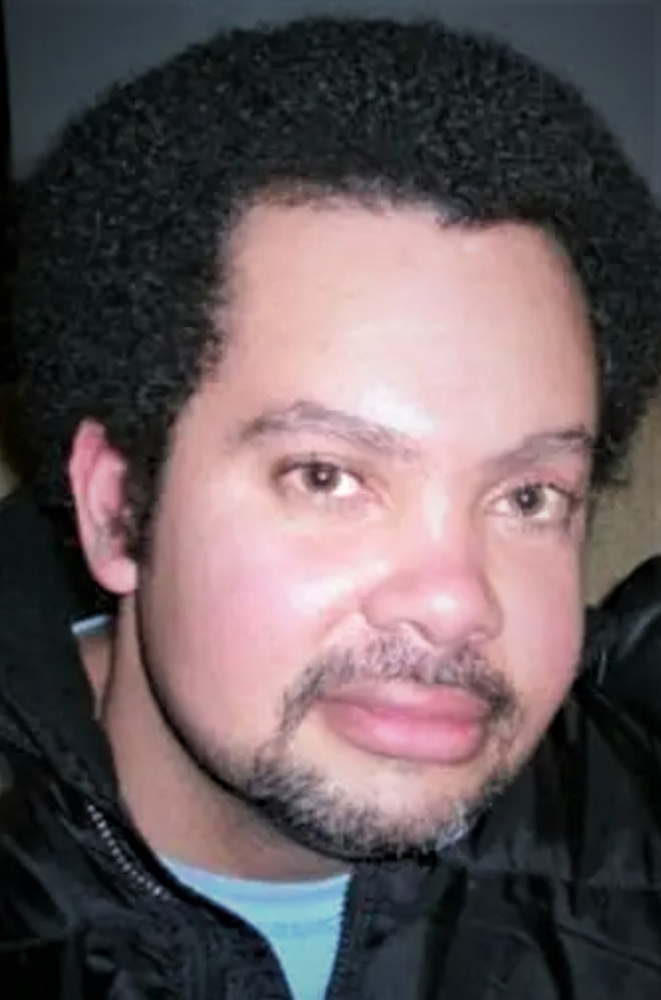 Please share a memory of Clarence to include in a keepsake book for family and friends.
View Tribute Book
Clarence Wimbish II 54 of Atlantic City, NJ passed away on May 7, 2022 of natural causes. Clarence died before his time, leaving his father Clarence Wimbish Sr.; his wife Robin Cheatham-Wimbish; son Clarence D. Wimbish; daughters Carmara Wimbish, Makayla Wimbish, and Makara Wimbish. He is also survived by two sisters; Sylvia Wimbish-Keefer (Husband Brad), and Rose Wimbish-Tompkins (Husband Darayl) a well as four nieces. Clarence is predeceased by his mother, Mary Norman. Services for Clarence Wimbish II will be conducted at 12:30pm Wednesday, May 18, 2022 at the Gormley Funeral Home LLC 2706 Atlantic Avenue, Atlantic City. Relatives and friends may call on the family from 11:00am at the Funeral Home. The Rite of Committal will be offered at Holy Cross Cemetery, Route 40 in Mays Landing, following services. (gormleyfuneralhomellc.com)