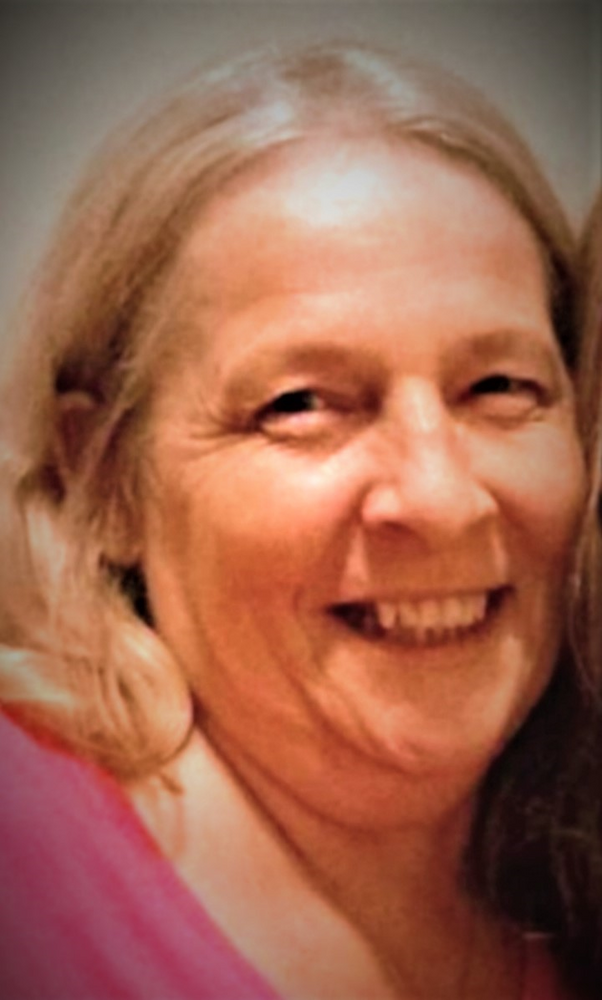 Please share a memory of Janet to include in a keepsake book for family and friends.
View Tribute Book
Janet Lynne VanDyke, 58, of Atlantic City, NJ who loved to be called Mommy and Mom-Mom by her children and grandchildren, departed her loving family on Friday, May 6, 2022. Janet was born in Elmer, NJ on March 23, 1964 to Herbert and Marlene (nee Kelly) VanDyke. As a Homemaker and Care Taker, Janet was known for doing arts and crafts with her grandchildren and kids she looked after. She was the happiest giving her unconditional love to her family and friends. Janet raised her children with love, in Atlantic City, with her husband Curtis Smith. Together they managed the "Scrub-a-Dub" laundromat where she made many life long friends in the downtown area. Janet was predeceased by her brother Richard. She is survived by her mother Marlene (nee Kelly) and father Herbert VanDyke; her children Janet "Rere" (Ernesto), Michael (Leslie), Gregory (Yaya), Laura (Reem), Jonathan, and Stephanie (Oscar); her grandchildren Alicia. Aaliyah, Nate, Mya, Tara, Gaia, Knowledge, Aubree, Makayla, Emma, Maddie, Aiden, and another baby girl on the way; her siblings Steven, Kathleen, Cynthia, Patricia (Dan), Ronald (Denise), and Robert (Jen); loving Aunt to her nieces and nephews, and her fur babies. Her family will strive to honor her memory by living their lives to the Fullest. Relatives and friends are invited to a gathering of family and friends to Celebrate Janet's life, on Tuesday, May 10, 2022, from 6:00pm until 8:00pm at the Gormley Funeral Home LLC 2706 Atlantic Avenue, Atlantic City, NJ 08401 (gormleyfuneralhomellc.com)