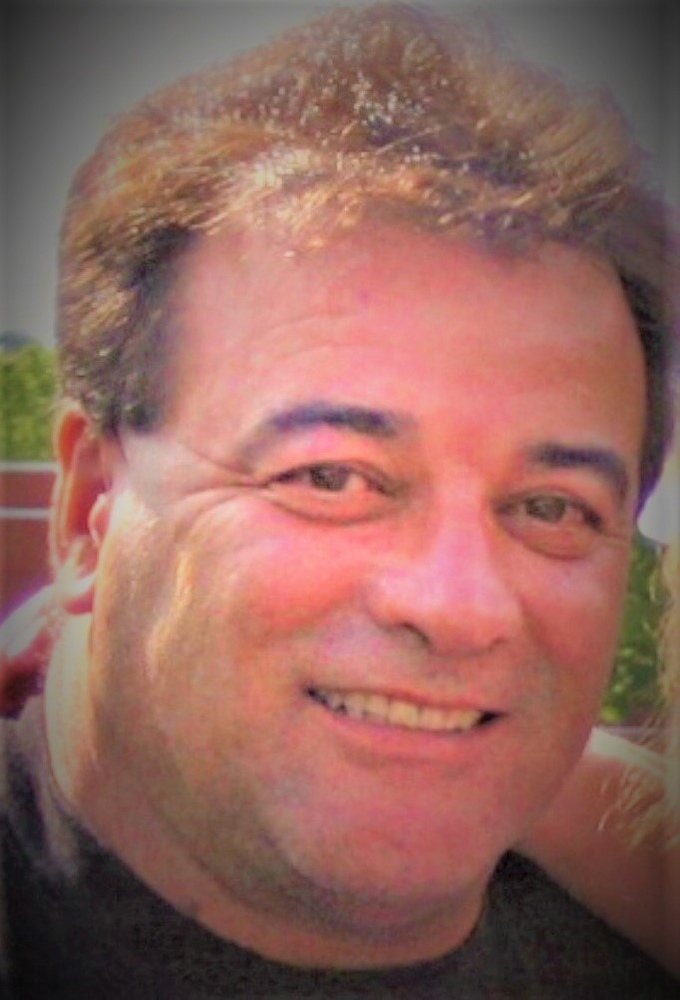 Please share a memory of Robert to include in a keepsake book for family and friends.
View Tribute Book
Robert R. "Bobby" Dougherty 68 of Vineland, passed away on April 14, 2022 at the Hospital of the University of Pennsylvania surrounded by his loving family. He fought a long and couragous battle with heart disease. Bobby, as he was always known to family, was born in San Diago, CA, on August 1, 1953 to Michael and Maria (nee Moreno) Dougherty. The family moved to Atlantic City when Bobby was a toddler. He attended area schools and proudly served in the US Navy during the Vietnam war. He loved sports and was, for a time, an assistant coach for Holy Spirit High School freshman football and was an official for the midget football team. "Doc", as he was known to his golfing buddies, was an avid golfer and New Orleans Saints football fan. He retired as owner/operator of his own trucking company. Bobby was a family man. He loved spending time with his son and daughters and the grandchildren and family vacations to the Outer Banks with all of the inlaws. He also enjoyed the outdoors and keeping his yard and garden beautiful. Left to mourn his passing are his devoted and loving wife of 34 years, Janet Todd (nee Perry), his son Dr. John Dougherty (Erin), daughters Melissa (Gavin), Dawn (Paul) and Robyn (Mark); grandchildren Sydney, Megan. Emma, Jake, Joey and Shane; brothers Michael (Debbie) of Virginia and Joey (Lucy) of Florida and many nieces, nephews, brothers and sisters -in-law. Bob was predeceased by his parents, sisters Maria and Loretta, and granddaughter Althea. Services are private. Arrangements by the Gormley Funeral Home LLC/AC (gormleyfuneralhomellc.com).