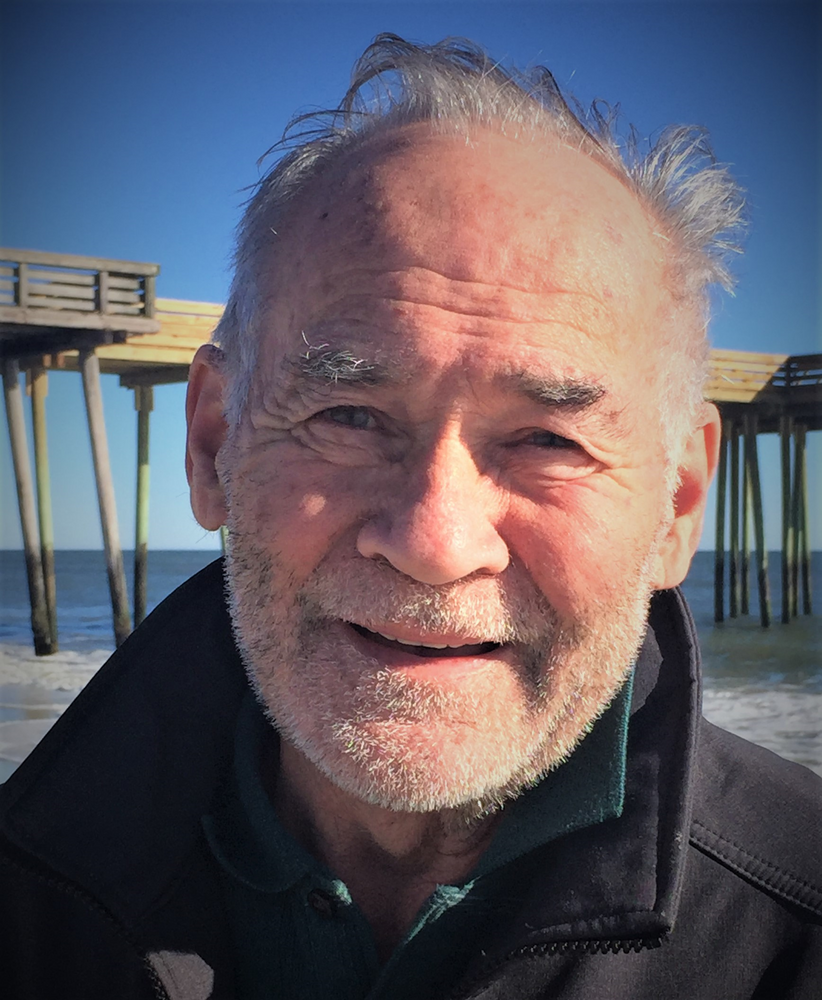 Please share a memory of James to include in a keepsake book for family and friends.
View Tribute Book
James T. Murray 75 of Egg Harbor Township soared away from this world, leaving behind broken hearts and a great feeling of loss. He was a sweet, kind, funny, gentle and loving husband to his wife Kathi for 54 years, who loved him more than life itself and will have a hard time living without him. To his kids, James (Mattie), Dan (Sara), Nick (Trish), Kathryn (CJ) and Jenn - he was a great listener, a shoulder to cry on, idea to bounce off of and a great advice giver. He was a wise and wonderful Pop to his grandkids: Paddy, Elijah, Mickey, Ricky, Jimmy, Wesley, Kaya and Traynor. His face would light up with a smile every time he saw them. After building a beautiful family, which grew more later, he proudly started his own business (Jim Murray Windows and Doors) for over 10 years, creating a very devoted and happy list of customers, with hard and honest work. In his early days, he grew up in Atlantic City and attended Our Lady Star of the Sea Grammar School and Holy Spirit High School, where he was known by many as "Mugsy". He touched the lives of anyone he met and never will be forgotten. Jim is predeceased by his Mother Catherine (Mooney) Murray and Father William Murray; and brothers Bill and Joe. He is survived by his siblings Kenny, John (Stephanie), Richard (Ellie), Pat (Chris), TP and Cathy. He will be missed by his in-laws and best friends Rose and Jim Shockley (Kathi's brother), and Jim and Joan Keating. A Mass of Christian Burial will be Celebrated for James T. Murray 11:00am Tuesday, February 22, 2022 at Our Lady Star of the Sea Church 2651 Atlantic Avenue, Atlantic City. Relatives and friends are invited to his viewing from 10:00am at the Church. The Rite of Committal will be offered at Holy Cross Cemetery, Mays Landing, following Mass. Arrangements by the Gormley Funeral Home LLC/AC. (gormleyfuneralhomellc.com).

Share Your Memory of
James
Upload Your Memory View All Memories
Be the first to upload a memory!
Share A Memory
Plant a Tree