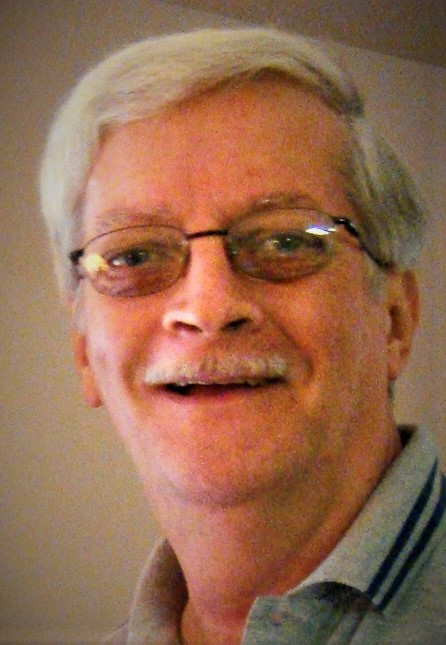 Please share a memory of John to include in a keepsake book for family and friends.
View Tribute Book
John H. Dougherty, Jr. passed away peacefully at home surrounded by his family, on January 19, 2022. John was born in Atlantic City to John and Anna Dougherty on January 16, 1947. As a teen, he worked for Rudy Kuba at General TV, where his love of electronics began. After graduating from Atlantic City High School, John enlisted in the US Navy and was a Plank Holder of the USS John F. Kennedy CVA-67 Aircraft Carrier, serving from 1967 to 1970. Upon returning home, he continued his work with electronics at M&Z Electric in Atlantic City. After marring his wife Nancy (McCabe) in 1978, they moved to Seaville to raise their two beautiful daughters. John was a member of the IBEW Electricians Union Local 210 for over 25 years and retired from the Atlantic City Electric Company B.L. England Generating Station in 2006. John was best known for his brilliant mind and his ability to fix anything, from computers to cars. He will be deeply missed by everyone. John is predeceased by his beloved parents and his sister, Ann Marie Ballak. He is survived by his wife of 43 years, Nancy; daughter Erin, and daughter Kelly and her husband Cory; brother William (Billy Doc) and his wife Christine; brother-in-law Francis Ballak, brother-in-law John (Jack) McCabe and his wife Marion, brother-in-law Joseph McCabe and his wife Dolly Ann; granddaughter Harper, and many cousins, nieces and nephews. A Mass of Christian Burial will be Celebrated for John H. Dougherty, Jr. 11:00am Friday, January 28, 2022 at Our Lady Star of the Sea Church 2651 Atlantic Avenue, Atlantic City. Relatives and friends are invited to his viewing from 10:00am at the Church. Following required Covid Protocals Masks are required. A private burial will be held at a later date. Arrangements by the Gormley Funeral Home LLC/AC (gormleyfuneralhomellc)