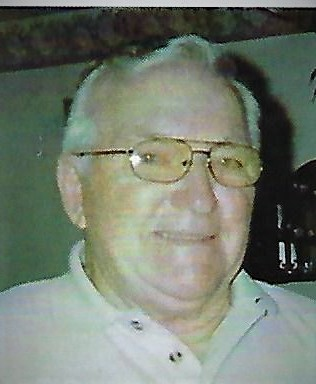 Please share a memory of John to include in a keepsake book for family and friends.
View Tribute Book
John Thompson (Jack) 92, passed away at his home in Ventnor, on Friday December 10, 2021, surrounded by his family. Jack was born September 12, 1929 in Atlantic City to Katherine and John Thompson. He graduated from Atlantic City High School in 1949. He served his Country as a member of the Armed Forces in the US Army during the Korean Conflict from May 1951 - May 1953. Upon his return home, Jack joined the Atlantic City Fire Department and served from 1956 to 1987 until retiring after 31 years of service. Jack is survived by his loving wife of 65 years, Jean (nee Zuccarino) Thompson and by his three sons; John (Jack) and wife Joy, David Richard and Joseph Scott. He is additionally survived by his 4 grandchildren; Amanda Bogert (Anthony), Jake, Rhiannon and Joseph Evan, as well as 2 great-grandchildren; Lexi Bogert and Constantine. A private Celebration of his life and burial will be held in the Atlantic County Veterans Cemetery, Estell Manor. John will be dearly missed and forever loved by his family. Arrangements by the Gormley Funeral Home LLC/AC (gormleyfuneralhomellc.com).