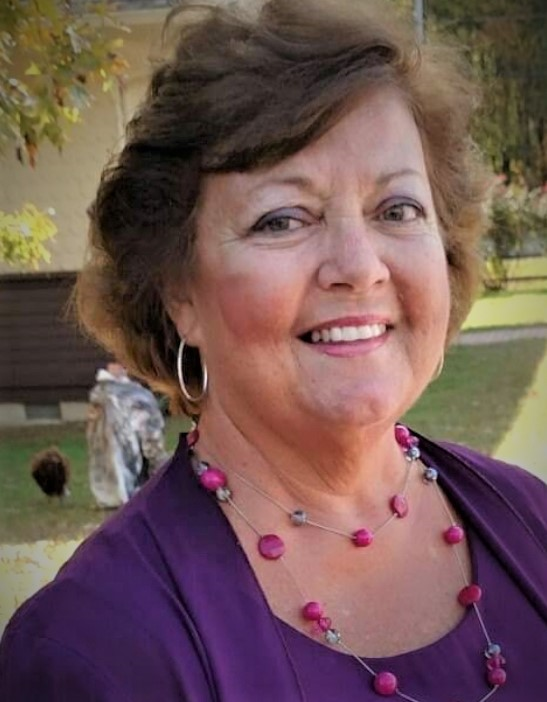 Obituary of Therese A. Parsio

Please share a memory of Therese to include in a keepsake book for family and friends.
View Tribute Book
Theresa A. Parsio 67 of Absecon, passed away on November 5, 2021 after fighting a long hard battle with many illnesses. Tracey, as she was known by her numerous friends, was born November 14, 1953 in San Diego, CA and grew up in San Francisco, CA before relocating to Pleasantville, NJ in 1965. She was a graduate of Holy Spirit High School in Absecon, class of 1971. Therese began her career with the Social Security Administration in Atlantic City. She then became relief Post Master of Estell Manor. Lastly, she was employed as a Dispatcher with the Atlantic City Electric Co. until her retirement. Therese was an exceptional worker and loved to volunteer her time with causes such as The Community Food Bank of South Jersey, The Girl Scouts, and the Atlantic County Senior Center and she gave generously to many charities. Therese was affectionately known as "The Card Lady" for years. If you were fortunate enough to be on her card list, she would remember all milestones in your life. Her favorite song was by Louis Armstrong, "What a Wonderful World" and she liked to think that she saw the world through rose colored glasses. It helped her cope with the harsh realities of this world. She saw the good in everyone. Always a social butterfly, Therese loved to take part with groups and clubs such as the Majong Club, the Bridge Club, a Quizzo Trivia Group, and socialize with her friends at The Four Seasons Community in Northfield where she had resided. Therese is predeceased by her parents, Joseph and Katherine Ryan. She is survived by her estranged husband, James. Left to cherish her memory are her three children, Cara Jeanne, James Daniel (JD), and Anthony (Kelsey) Parsio, her two grandchildren, Anthony Jr. (AJ) and Regina Marie (Gigi) Parsio and her two sisters, Patty McAvaddy and Mary Jo Ryan-Brown (Joey). Funeral arrangements by Gormley Funeral Home LLC/AC (gormleyfuneralhomellc.com) and are private at the request of her family. I lieu of flowers please donate to a charity of your choice in Therese's honor. A celebration of Therese's life will be held in the Spring of 2022.

Share Your Memory of
Therese
Upload Your Memory View All Memories
Be the first to upload a memory!
Share A Memory
Plant a Tree