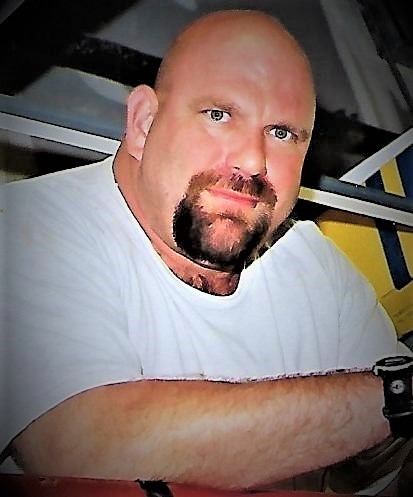 Please share a memory of William to include in a keepsake book for family and friends.
View Tribute Book
William H. Conover "Bill" , passed away suddenly on September 23, 2021at AtlantiCare Medical Center in Galloway. Bill was born in Atlantic City on June 27, 1956 to Jacqueline and the late Sherwood Conover and the son of the late William Schultz. He was a graduate of Absegami High School and Vo-Tech training. He honorably served in the United States Marine Corps. from 1976 until 1980, ending his enlistment at 29 Palms Marine Corps Base as a Sergeant (E-5). He was a electrician and a member of the IBEW Electricians Union for more than 30 years. Bill is survived by his mother Jacqueline; his wife Deborah Conover and children; Elizabeth and Ryan Conover and step children Ceferino and Christopher Declet; and his brothers Michael, Edward and Jeffrey. Committal Services for William Conover will be held at 1:00PM Friday, October 29, 2021 at the Schultz-Hill Mausoleum in Laurel Memorial Park Cemetery, Tilton Road and English Creek Avenue, Egg Harbor Township. Arrangements by the Gormley Funeral Home LLC (gormleyfuneralhomellc/ac)

Share Your Memory of
William
Upload Your Memory View All Memories
Be the first to upload a memory!
Share A Memory
Plant a Tree