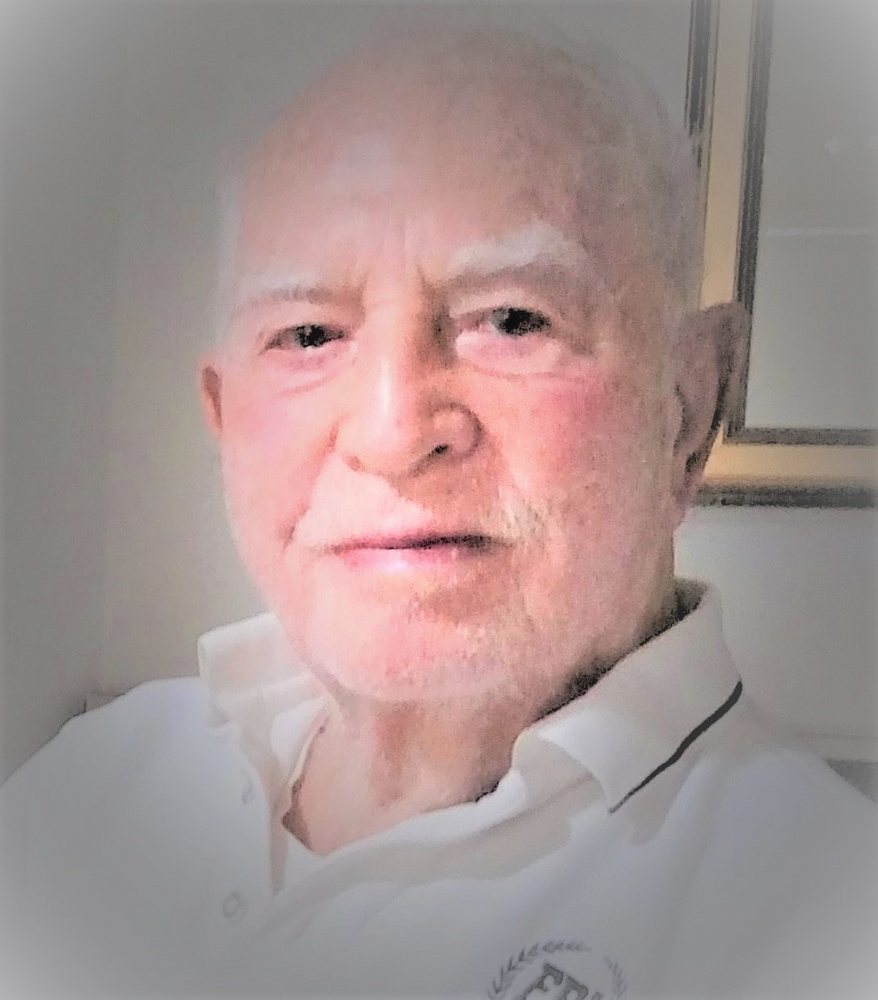 Please share a memory of John to include in a keepsake book for family and friends.
View Tribute Book
John D. "Jack" McKnight Sr. 93 – of Linwood passed away peacefully on October 6th 2021. Jack was born on October 13, 1928 in Atlantic City NJ. He attended Our Lady Star of Sea Catholic School, St. Nicholas Catholic School and graduated from Holy Spirit High School. He would later attend the Bordentown Military Academy and graduated from the Trenton State Teacher's College. Jack obtained his Masters Degree and Doctorate in Education from Eastern State University in Michigan. Jack was a 40 year member of the Atlantic City Beach Patrol, winning the Atlantic City Championship double boat races seven times, twice with his brother Ed. He retired from the beach patrol at the rank of Captain. Throughout his tenure there and until the time of his death he maintained a close friendship with both former and active members of many beach patrols and his rowing partners often attending lunches and reunions. Jack was a teacher and track coach at the Atlantic City High School, later a teacher and school administrator in Michigan and retired from the Pleasantville School System having been a vice principal at the Pleasantville High School and Principal at the North Main School. He was dedicated and lifelong educator and mentor. He served his country as an U.S. Army Officer attaining the rank of Captain in heavy artillery. Jack was also a Special Agent with the Federal Bureau of Investigation for five years, assigned to the Detroit Field Office following his graduation from the FBI Academy. He led a very full and active life, Jack was kind and caring, a gentleman, scholar, leader, and role model for all who knew him. He will be missed by four generations and never forgotten. Jack is survived by his son Scott, wife Jacqueline, grandson, granddaughter and great grandchild of Florida, his son John and wife Jan of California and many nieces and nephews. His nephew William J. McKnight III was his third son, who Jack taught the lessons and value of hard work, dedication, and integrity, beginning at the age of 10 in a wooden ACBP lifeguard boat. Jack spent the last several years as a resident at the assisted living facility at Brandywine Living at Brandall Estates in Linwood NJ. Here he developed many friends and was often seen on his three-wheel bicycle in Linwood, Northfield and Somers Point. Jack was grateful for their help and of the sincere care he received at Brandall Estates from their staff and administration. Jack was predeceased by his parents William J. McKnight Sr. and Mary (Toomey), his wife Drina, his brothers William J. McKnight Jr and Edwin H. McKnight M.D. At his request there will be no immediate formal services or viewing. A memorial service will be held on the Atlantic City beach at a later date to be announced. Arrangements by the Gormley Funeral Home LLC AC (gormleyfuneralhomellc@comcast.net).