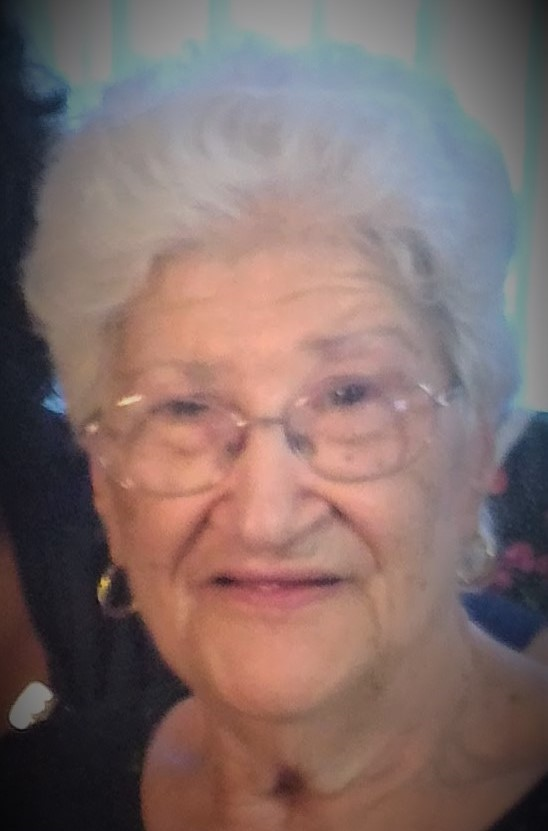 Marie Rita Musumeci 86, of Mays Landing, known as Rita to all, passed away on September 28, 2021 surrounded by her loving family. Rita was born July 28, 1935 in Capo d' Orlando, Sicily to Basilio and Francesca Gerbino, who preceded her in death. Rita immigrated to America in 1955. She married Vincent Musumeci on July 15, 1967 and lived in Atlantic City. Then moving to Ventnor in 1975 where they raised their family, living there for over 40 years. After losing her husband in 2018, Rita lived with her daughter and family in Mays Landing. Rita lived a fulfilling life as a wife, mother and nonna. She loved cooking, enjoyed reading and doing crossword puzzles, and of course, Sunday family dinners. Rita is survived by her daughter Vincenza Lewis and son-in-law Jason, her 2 granddaughters; Rachael and Ava, who were and always will be her pride and joy; and many nieces and nephews whom she adored greatly. Along with Rita's parents, she is also predeceased by her husband Vincent Musumeci, daughter Rita Marie Musumeci; sisters Carmela Conforto and Carolina Gerbino; and brother Giuseppe Gerbino. Rita's family wishes to extend a heartfelt "Thank You" to Bayada Hospice for the care and comfort provided by the staff. Rita will be remembered in a private ceremony.