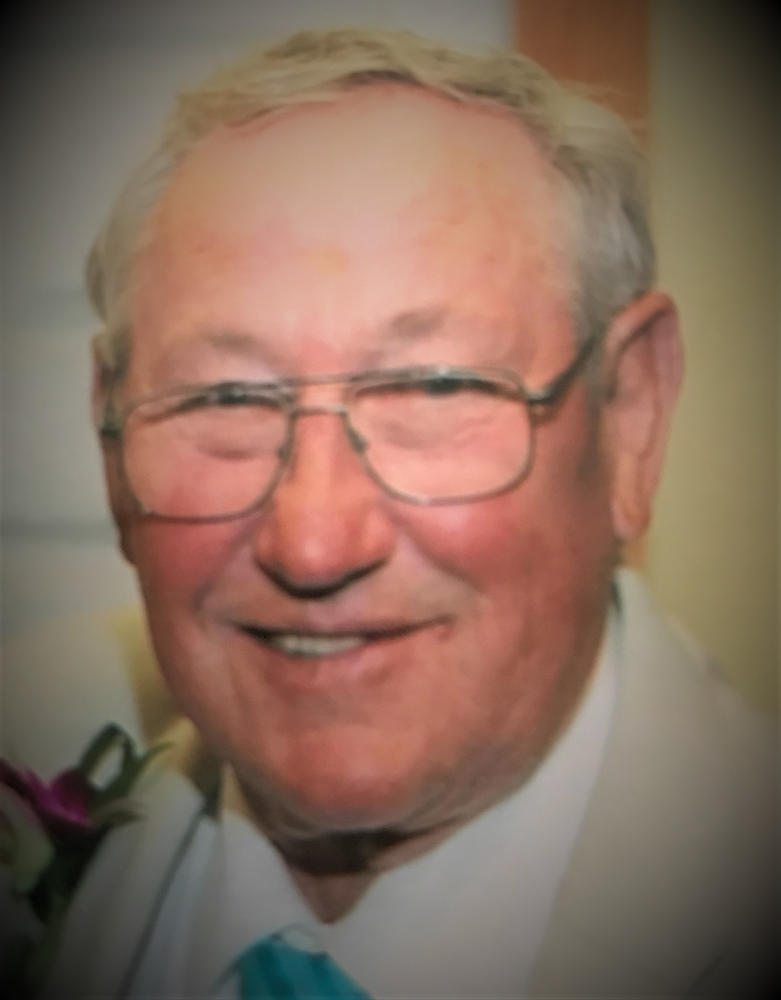 Please share a memory of Edward to include in a keepsake book for family and friends.
View Tribute Book
Edward R. Rahn 78 of Atlantic City -- Our father went home to be with his beloved wife Helen in heaven. Edward passed away peacefully at home surrounded by his loving family on Tuesday, August 3, 2021. Edward enjoyed a full life with his family. He served in the US Army after growing up in Philadelphia, PA. and spending time visiting the shore before his permanent move to Atlantic City. He resided in Atlantic City for over 46 years. Edward enjoyed being on his boat whenever he had the opportunity - throwing fishing lines, diving, and summer weekends at the Brigantine Cove. Edward is predeceased by his parents Raymond and Anastasia (Waleky) Rahn; and his brother Raymond L. Rahn. He is survived by his two sons; Edward R. Rahn (Germain) and Joseph M. Rahn and 5 grandchildren. Graveside Funeral Services with Military Honors for Edward R. Rahn will be conducted 11:00am Friday, August 13, 2021 at the Atlantic County Veterans Cemetery located at the Atlantic County Park, 109 Route 50 South, in Estell Manor. Arrangements by the Gormley Funeral Home LLC/AC (gormleyfuneralhomellc.com)

Share Your Memory of
Edward
Upload Your Memory View All Memories
Be the first to upload a memory!
Share A Memory
Plant a Tree