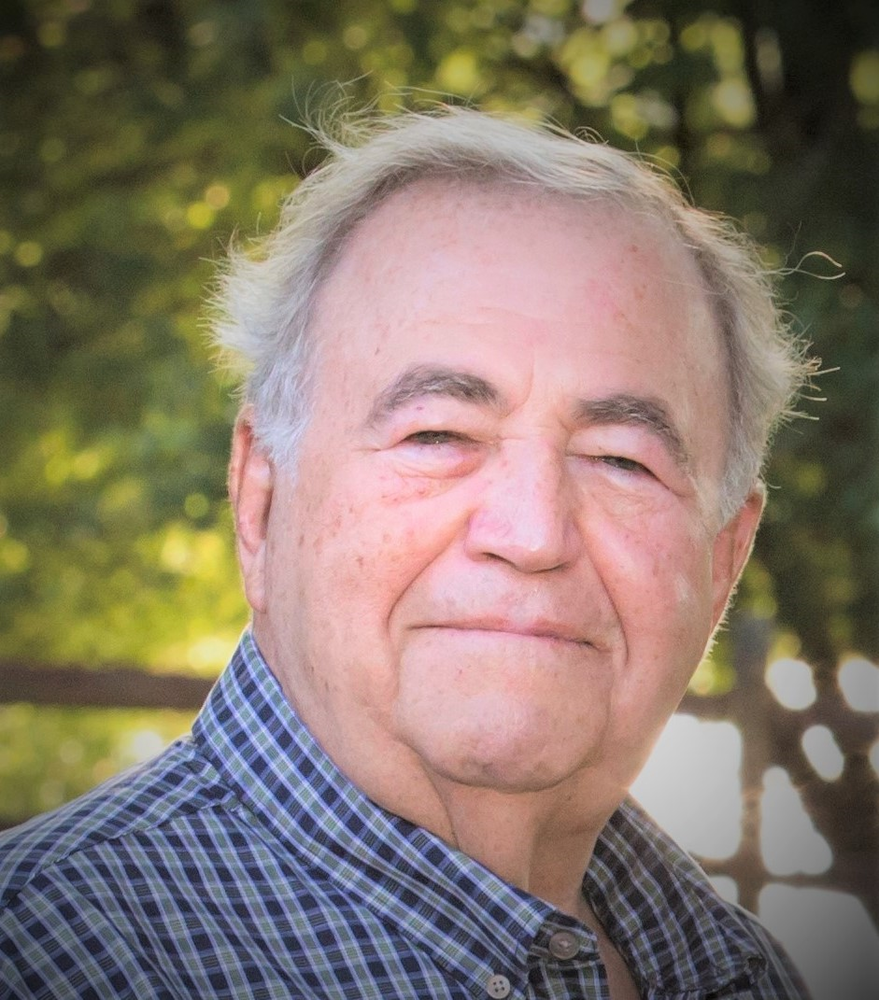 Please share a memory of Frederick to include in a keepsake book for family and friends.
View Tribute Book
FREDERICK J. EGER 78 of Somers Point passed away peacefully Monday morning April 5th at home surrounded by his loving family. Fred was born and raised in Atlantic City and after marrying, lived in Somers Point in the same house they had built in 1967. He was a graduate of Our Lady Star of the Sea Grammar School (56) and Holy Spirit High School (60) He served a 4 year apprenticeship with IBEW Local #211 and became a journeyman electrician. He would always tell his daughters all the local buildings "he built." Fred enjoyed working on all of the Holy Spirit High School Class of 1960's reunions and enjoyed seeing old friends from HSHS. His greatest love and legacy, though, was his family; his beloved wife of 57 years Eileen (McGinty) and loving father to his girls and their husbands; Lisa & Don Edwards, Deana & Steve Heritage and Tricia & Bill Leeds. He was the proud grandfather to 6 grandchildren, Shane, Ryan, Andrew & Amanda Edwards, Cole & Kate Leeds. He is also survived by his loving extended family; brother Anthony (Buddy) & Maryann Eger; sisters Beth & Jay Ford and Madeline DaPrato; brothers-in-law Edward Garwood, Leo & Sylvia McGinty, James & Deanie McGinty and Ronald McGinty. Blessed with 21 loved nieces and nephews and 51 great nieces and nephews. He always enjoyed time with his family especially taking them out to dinner. His favorite line was "Lets go out to dinner." He was predeceased by his parents Frederick & Madeline Eger, his sister Barbara Garwood and his in-laws Leo & Dorothy McGinty & Taina McGinty. Affectionately known to many as "Duker", he was a union electrician, as was his father before him, his brother Buddy and his sons-in-law, Don & Bill. Fred was a member of IBEW Local #351 (#211) for 60 years. He worked on many of the casinos in Atlantic City. One of his fondest memories was being President of IBEW Local #211. He also was the best "Santa" ever at the IBEW Christmas Parties. He would listen attentively to each and every child's wish list, giving each and everyone of them his undivided attention. Fred worked to get the Eva Anderson Youth Center opened again for the children of Somers Point. He, along with a committee of parents, worked together to open and chaperone and keep the kids off the streets in a supervised place. He taught the children how to shoot pool, play ping pong, shuffle board and play video games. Many a child came up later in life and thanked him for his time and their enjoyment of the Youth Center- which made it all worth his time. His passion was fishing. He enjoyed any time on the water. He was an avid fisherman. He and his brother had a boat together from an early age and he fished every chance he got. He taught his 3 daughters to fish and crab and anyone else who was interested. Although he wasn't fond of flying he made several trips overseas to Italy, Ireland, Portugal and Amsterdam. He also enjoyed family trips to Florida, Myrtle Beach or just everyone coming over and swimming in the pool for a family fun day. One most remembered trip was driving to Canada with his wife and daughter Deana. So much fun and laughs. Freddie was a true friend to all and always had a smile for everyone. He fought a brave battle with pancreatic cancer. He was loved by many and will be dearly missed. In lieu of flowers, a donation may be made to: Shriners Hospital 3551 N. Broad Street Philadelphia, Pa 19140 Attn: Development. A Mass of Christian Burial will be Celebrated for Fred Eger 10:00am Saturday, April 10, 2021 at Our Lady Star of the Sea Church, 2651 Atlantic Avenue Atlantic City. Church protocols including masks and social distancing shall be observed. The Rite of Committal will be offered at Holy Cross Cemetery, Route 40 in Mays Landing, following Mass. Arrangements by the Gormley Funeral Home LLC, AC. (gormleyfuneralhomellc.com)

Share Your Memory of
Frederick
Upload Your Memory View All Memories
Be the first to upload a memory!
Share A Memory
Plant a Tree