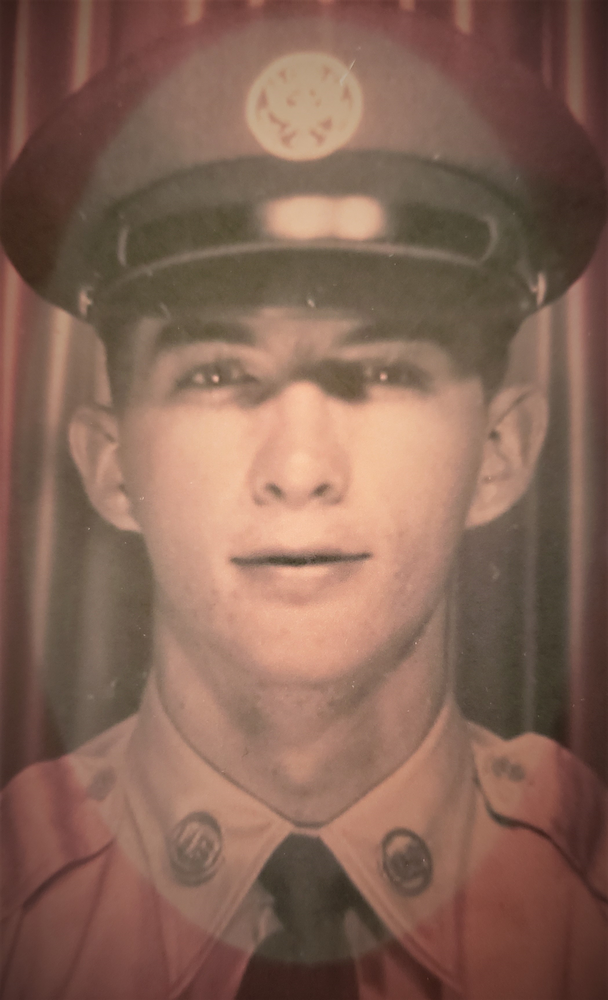 Please share a memory of Louis to include in a keepsake book for family and friends.
View Tribute Book
Louis John Kelly 85 - of Atlantic City, died peacefully on March 10, 2021 at home, after a courageous battle with Parkinson's Disease. Beloved husband of the late Catherine; loving father of Margie, Sean and Bernadette; father-in- law of Damaris, Eileen and Gary. "Keek" will be missed by his four grandsons, Steven, Gaelen, Aiden and Joseph. He is also survived by his sisters-in-law Margaret, Pauline and Lynn. Lou was affectionately known as "Uncle Lou" by numerous nieces and nephews in the United States, Scotland, England and Australia. He was also companion to Barbara. Lou was predeceased by his parents Louis V. and Marion and his sister Mary and brother Gus. Lou proudly served his country in the US Air Force and was very proud of his Mechanical Engineering (BSME) degree from Drexel and his successful attainment of his Professional Engineer (PE) license from the State of PA . Lou's nephew Ian said it best: "Uncle Lou was always great company and a real gent." The family is eternally grateful to our father's in-home aides – Aires, Silvia G and Silvia M- who kept our father comfortable, safe and happy in his home. A Mass of Christian Burial will be Celebrated for Louis Kelly 11:00am Saturday, March 27, 2021 at Our Lady Star of the Sea Church, 2651 Atlantic Avenue in Atlantic City. Interment will be private. In lieu of flowers, a donation may be made in Lou's name to your choice of charity or any of the following: Michael J. Fox Foundation, The American Heart Association, Juvenile Diabetes Foundation or the Humane Society of Atlantic County. Arrangements by the Gormley Funeral Home LLC, AC (gormleyfuneralhomellc)

Share Your Memory of
Louis
Upload Your Memory View All Memories
Be the first to upload a memory!
Share A Memory
Plant a Tree