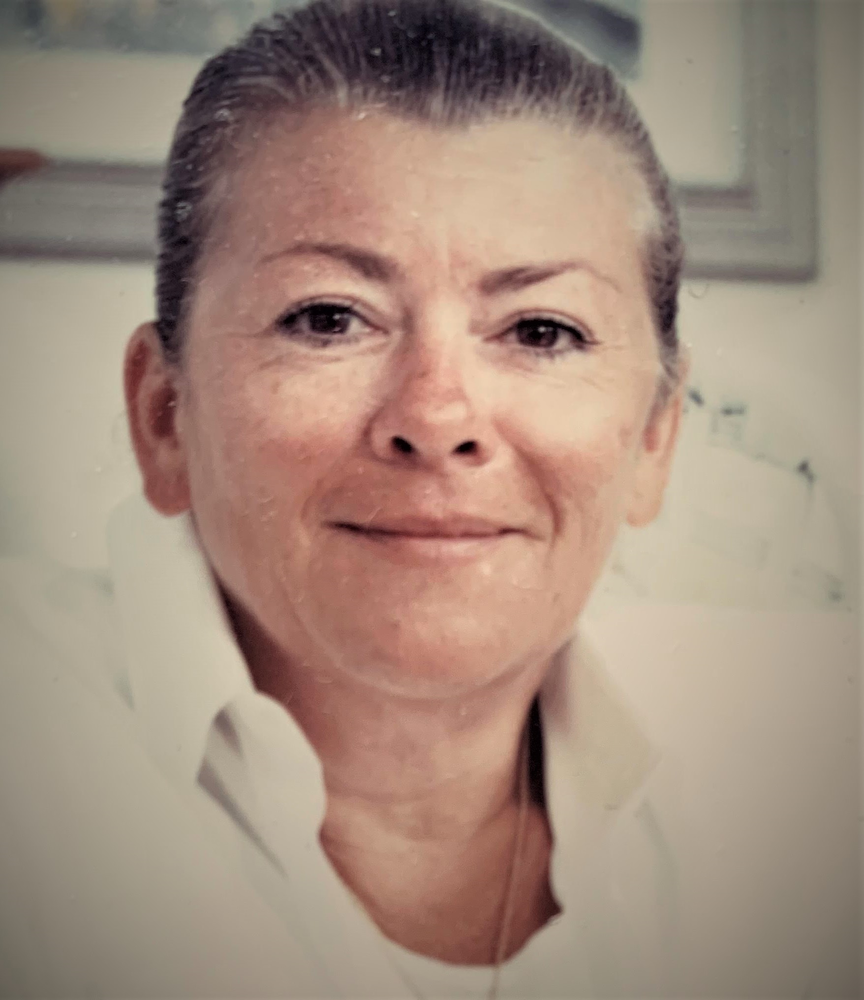 Please share a memory of Tabitha to include in a keepsake book for family and friends.
View Tribute Book
Tabitha Simpson Aders 78 of Atlantic City passed away in Atlantic City on January 11, 2021 "Tab" was suffering from multiple respiratory conditions. Tab was born on August 16, 1942 in McKeesport, PA to Dr. Allan and Margaret Simpson. Tab attended University of Pittsburgh before moving to Washington, DC to join her future husband Nicholas Karas, a University of Maryland football player. In DC, Tab worked a variety of jobs in and out of the federal government as well as in labor relations. She and her husband Nick had one child, James "Allan" Karas. Tab and her family lived in DC, but enjoyed spending summers and holidays in their Atlantic City home. After Tab and Nick divorced, Tab later married Robert Aders who had recently retired as Chairman of the Board of the Kroger Company; after they were married, Robert briefly served as Undersecretary and later Secretary of Labor in the President Ford Administration, before becoming president of a Washington, DC trade association, the Food Marketing Institute. Tab and Robert traveled the world for many years in support of Robert's new career with Tab usually stealing the show, but they always found time for Atlantic City, particularly summers at the beach with Tab regularly cooking her famous dinners for 20 plus family and guests. After Robert semi-retired, Tab and Robert split their time between Atlantic City and Delray Beach. Tab was a fixture on the Raleigh Ave beach in the summer. Tab was very active with the Atlantic City Salvation Army, serving on their board for many years and receiving numerous national awards and accolades for her work. She was well known for hosting a popular annual "toys for tots" Christmas party at her Atlantic City home that drew national politicians and businessmen, as well as numerous local friends and family, along with many police, fire, and beach patrol members. Tab was predeceased by her parents, her niece Margaret Aragon, and her husband Robert Aders; she is survived by her only child James "Allan" Karas (Denise) and their daughter Jessica Arnold and son Larry Fraser; she is also survived by her step-children with Robert: Susan Aders, Kitty Aders Brown (Michael), Linda Aders, Robert Aders Jr. (Kay), and Jennifer Aders Schneider(Ferdinand), as well as their respective children. Tab is also survived by her sisters Stephanie Simpson Bunson (Michael) their daughter Shelly Baxter, Rosemary Simpson Zagabaylo (Michael) their son Oscar Aragon, and Rebecca Simpson; she is also survived by numerous friends, including Darlene Cannon. Tab lived life like it needed to be lived. She did the Sunday New York Times crossword puzzle in ink. She was kind and generous, but held herself, her family and her friends accountable. She treated everyone she met with dignity and respect; she lived fearlessly and proudly. There was no more loyal friend or advocate. She always did the right thing no matter what, no matter who was watching or what the consequences. She dared to be great. She laughed. There can be no better Mom. Arrangements have been made by Gormley Funeral Home LLC in Atlantic City. The family expects to have a celebration of Tab's life in a less Covid time this summer. In lieu of flowers, the family requests donations be made to the Atlantic City Salvation Army, 22 South Texas Ave., Atlantic City, NJ 08401.