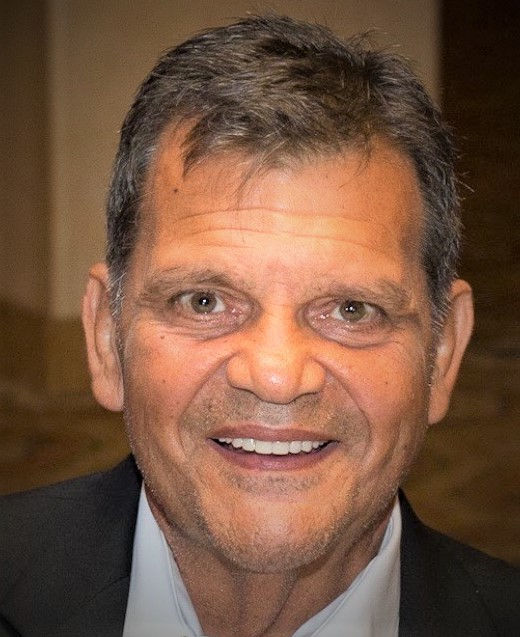 Please share a memory of Gregory to include in a keepsake book for family and friends.
View Tribute Book
Gregory Michael Imperiale 65 of Atlantic City, passed away peacefully on December 30, 2020 surrounded by his loving and devoted family. Born in Philadelphia and raised in Margate, NJ, Greg graduated from Holy Spirit High School in 1973, Gettysburg College in 1977 and John Marshall Law School in 1980. Greg served his country honorably in the United States Army and achieved the rank of Captain. Greg was an attorney, but his most important job was being a father to his four sons. Greg was an avid bike rider and enjoyed riding the boardwalk from "end to end" every day, rain or shine, sleet or snow. Greg was also a die-hard Philadelphia sports fan and often times, a critic. Greg is predeceased by his Mother and Father Ralph and Dorothy Imperiale; his brothers Christopher and Marc Imperiale as well as his beloved dogs Boomer, Kijana and Maggie. He is survived by Rosemarie Imperiale and their four children Gregory Jr. (Jessica), Andrew (Brenna), Salvatore (Carly) and Steven. He is also survived by his grandsons Thomas Imperiale and Ralph Imperiale and by brother-in-law Salvatore Catanese (Claudette). Due to the ongoing pandemic, a ceremony will be held at a future date. Arrangements by the Gormley Funeral Home LLC, AC -www.gormleyfuneralhomellc.net