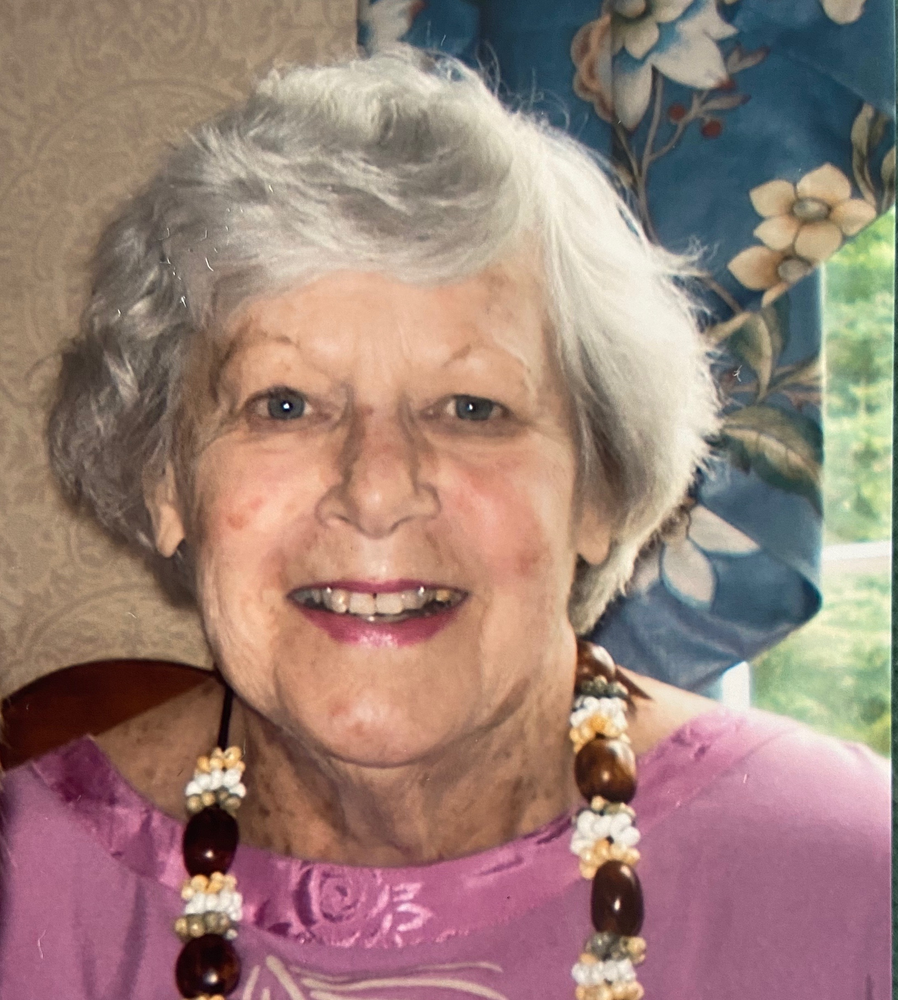 Marian G. Blackburn 91 of Ventnor City passed away on Monday, June 20, 2020. She was born in Philadelphia to the late William R. and Elizabeth C. Gordon. A graduate of Atlantic City High School, Marian was a multi- sport athlete, an active member of her sorority and was honored to have been selected as the "Statuette of Light" for her class. Always good with math and people, Marian was employed for many years in the Atlantic City area as a bookkeeper for a prominent accounting firm and as the manager of the Belvedere Hotel. In later years she worked as a Real Estate Agent, concentrating in Ocean City. Marian enjoyed travel from a young age and continued to do so with her family throughout the United States and abroad. She often fondly recalled her many Caribbean voyages aboard luxury cruise ships in the 1950's and the wonderful sound of the steel drums. Marian was an avid newspaper reader, followed politics and the stock market, and enjoyed water aerobics. A dedicated volunteer for her children's schools and activities, Marian also spent many years as an AARP tax preparer for senior citizens. Intelligent, hard-working, kind-hearted and unfailingly strong and independent, to her family, it always seemed there was nothing she could not do. Marian was married for 59 years to her late husband, Edward R. Blackburn, who passed away last year. She is survived by her children, Laure (David Zerfing) of Gwynedd Valley, PA, Edward Jr. of Boston, MA, and her grandchildren Edward III and Dawson Zerfing. In addition to her husband, Marian is pre-deceased by her brother William R. Gordon and her sister Elizabeth Ricciotti. Graveside services and Rite of Committal will be offered on Saturday, July 25, 2020 at 11:00 AM at Laurel Memorial Park Cemetery on Tilton Road at English Creek Avenue in Egg Harbor Township. Arrangements are by the Gormley Funeral Home, LLC, AC.

Share Your Memory of
Marian
Upload Your Memory View All Memories
Be the first to upload a memory!
Share A Memory
Plant a Tree