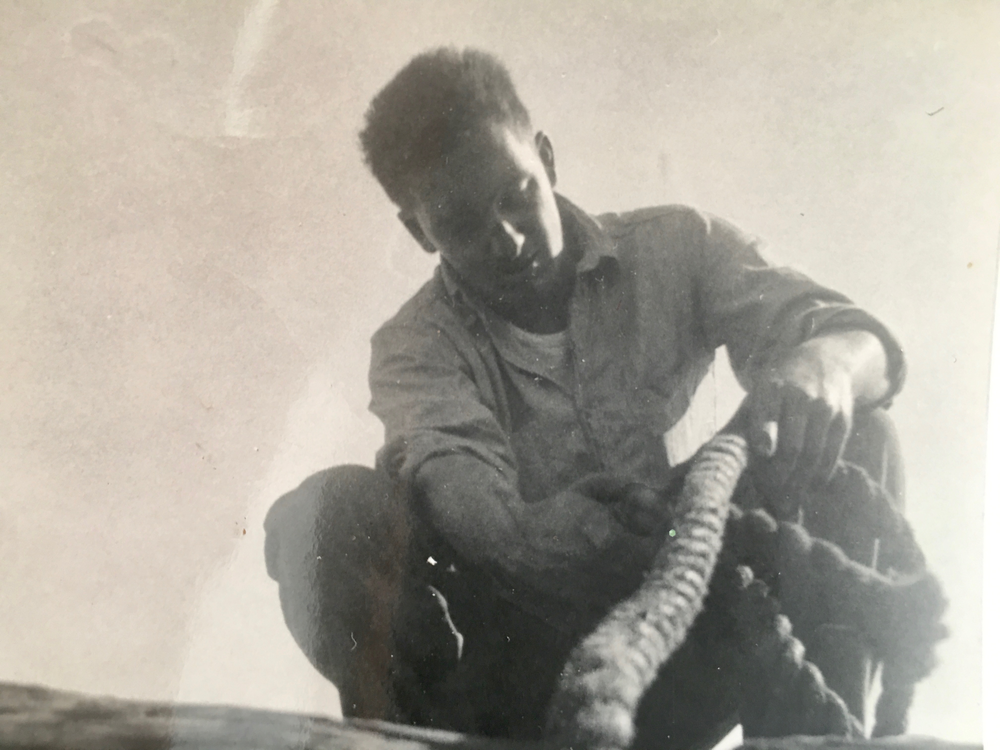 Obituary of Robert A. Rando

Please share a memory of Robert to include in a keepsake book for family and friends.
View Tribute Book
Robert Angelo Rando 85 of Ventnor City passed away peacefully at home surrounded by his family. Robert enlisted in the US Navy in 1953 and served as an underwater sounding and repair technician on various ships and US Naval stations abroad. Following active service he served in the Naval Reserves until 1961. A native of Atlantic City, Robert was a licensed electrician and later in years the owner of Central Bag & Paper in Atlantic City and Party World in Ventnor. He loved spending time in his boat crabbing, clamming and fishing and enjoyed mostly spending fun times with his wife, his children and grandchildren. Family was a big part of his life and always made him proud and happy. He is predeceased by his mother Helen, father Jake and son James (Brud) Rando. He is survived by his wife of 63 years Gloria (Bartolini); his children Barbara Marsini (Richard), Karen Nehmad (Todd) and Robert Rando (Taryn) along with all of his grand children; Maurice, Carlo, Christian, Ermindo, and Mia Marsini, Jake and Hayley Rando, Carl and Alexa Nehmad, and Sofia and Robert Rando Jr.. He is also survived by 8 great-grandchildren. Services will be held privately. Arrangements by the Gormley Funeral Home LLC, AC.