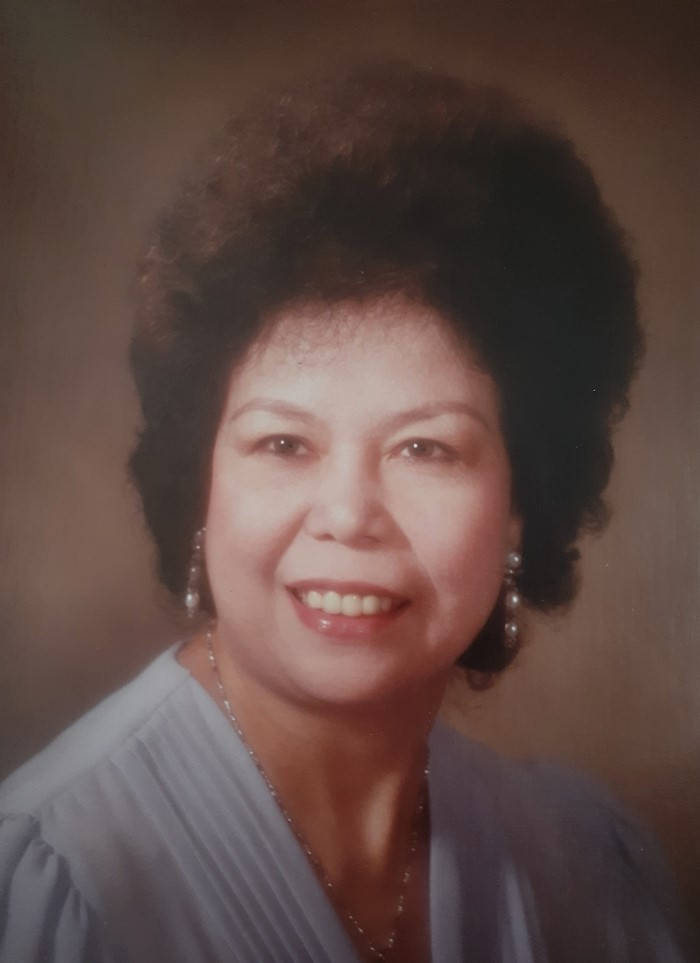 Please share a memory of Norma to include in a keepsake book for family and friends.
View Tribute Book
Norma Trinidad Lomboy, MD, passed away at the age of 86 in Atlantic City, NJ at 12:50 PM on Saturday, May 23, 2020. Norma was born on October 29, 1933 in Iba, Zambales, Philippines. She was the daughter of Rosario Pulido Trinidad and Nestorio Trinidad, and sibling to Augusto Trinidad, Ben Trinidad, Nestor Trinidad, Thelma Divino, Cynthia Berbano, and Pacita Gonzalez. Norma began her professional career with an Associate in Arts Degree in 1953, and finished with a Medical Degree in 1958, both from the University of Santo Tomas in Manila, Philippines. From 1960 to 1963, she was an instructor at the Cebu Institute of Technology College of Medicine in Cebu City, Philippines. She began her medical career with her internship at Johnston Willis Hospital in Richmond, VA from 1963 to 1964. She continued with her Internal Medicine residency at MaryView Hospital in Portsmouth, VA from 1965 to 1966, completing her residency at St. Luke's Hospital in Bethlehem, PA. She then received her final Board Certification in Internal Medicine. She was appointed Medical Director at Allentown State Hospital in Allentown, PA from 1972 to 1982. Norma and Tito chose Allentown, PA to raise their family and she began her private Internal Medicine practice here where she was an active member of Sacred Heart Hospital's medical staff for over 20 years. When she was not working, Norma enjoyed nothing more than spending time with her children and grandchildren, who lovingly referred to her as "Lola" and "Mama". Norma and Tito loved to travel, especially with their children in the "camper," going crabbing and fishing with the complimentary snacks of pumpkin seeds, Twizzlers, and chicharones. She also enjoyed. her travels to Europe with her husband, especially to Portugal and Rome. In her later years, she enjoyed going back to her roots, Iba, Zambales, which she made her second home. She devoted much of her time to doing charitable work for the youth of her local town. But most important, was her personal devotion and faith to Jesus Christ, our Lord. Norma is survived by her devoted, loving husband of 61 years, Tito, her five children and spouses: Clifford (Marygrace), Carl (Bonnie), Caroline, Christine, and Craig (Dorothy). Grandchildren: Elise (Aaron), Nicholas, and Christian; Jason, Jonathan, and Jacqueline; Briana, and Alexander; Emmerson; Erin, Kelly, Kieran, and Declan. Due to the COVID-19 Pandemic, respectfully we ask that the ceremony be limited to immediate family only. Memorial may be made to/in lieu of flowers to: Our Lady Star of the Sea in Atlantic City, NJ. Norma will be laid to rest at Holy Cross Cemetery in Mays Landing, NJ. Arrangements made by Gormley Funeral Home LLC. AC(609-344-1101).