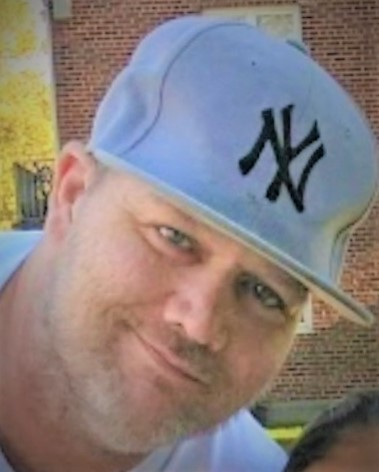 Please share a memory of Raymond to include in a keepsake book for family and friends.
View Tribute Book
Raymond Joseph Cocozza 48 of Atlantic City, NJ passed away after a brief illness on Thursday, April 16, 2020. Raymond was born in Atlantic City, to Raymond Cocozza and the late Anna Cocozza. Growing up, Raymond enjoyed playing basketball, watching the Phillies and competing against his younger brother in a nightly game of Jeopardy. He also enjoyed taking walks on the boardwalk and spending quality time with his two daughters who were the loves of his life. Left to cherish his memory is his loving partner Amanda Gooden, daughters Rihanna and Ari'Anna, father Raymond Cocozza, his brother Jonathan Cocozza, his sister Stacy Herrerias (William) and his nephew Kaiden Herrerias. Out of respect and concern for public health and safety, his family has chosen to cancel any immediate funeral services. Some time in the near future, an announced date and time for services will be published. Arrangements by the Gormley Funeral Home LLC, AC.