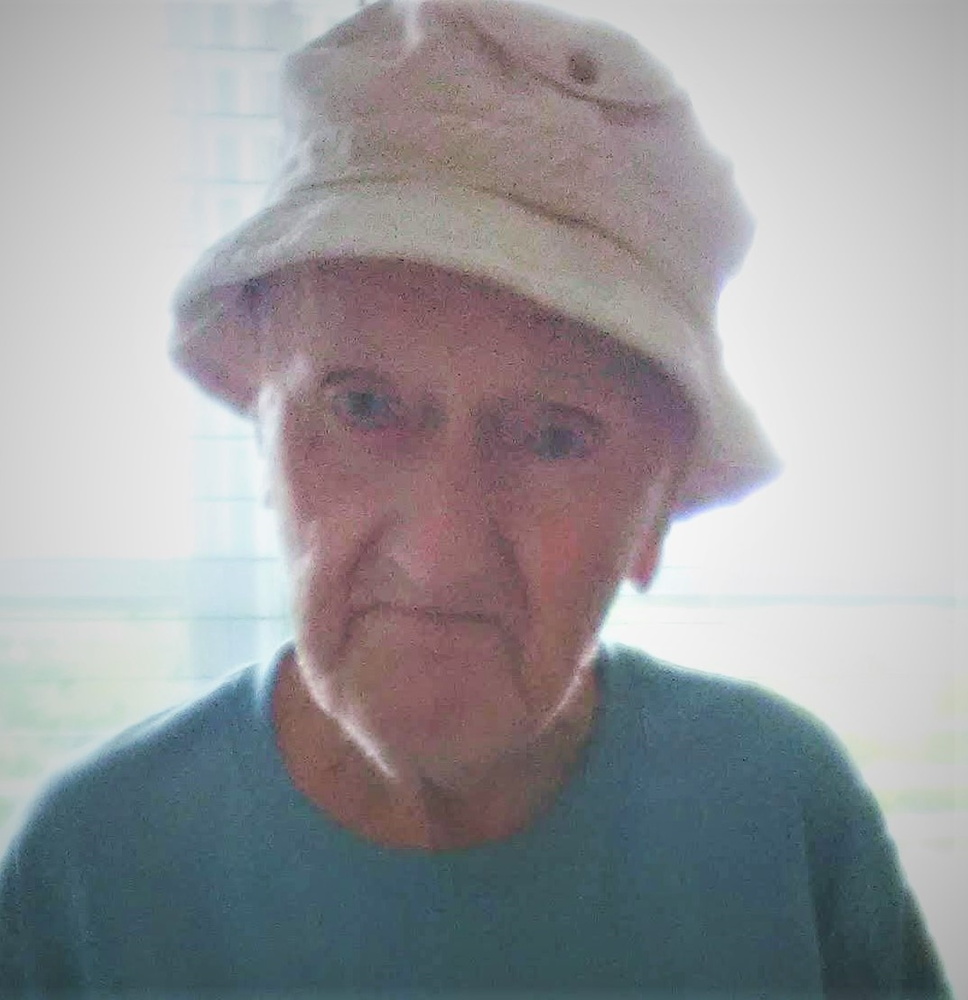 Please share a memory of John to include in a keepsake book for family and friends.
View Tribute Book
John David Agnew Sr. "Jack" 92 passed away March 24, 2020 at Our Lady's Multi-Care Center, surrounded by his family. He was born on October 8, 1927 in Philadelphia, Pa. to Elizabeth (Murphy) and Charles Agnew. John graduated from St. Mary's High School in Northeast Philadelphia. Following graduation John joined the US Marine Corps and served during WWII. John moved to Atlantic City in 1958 where he met the love of his life Ruth (Garron) and began his career working with the Atlantic City Public Works Department. John was very active with Our Lady Star of the Sea Church where he sang in the choir. He celebrated 46 years of sobriety and counseled many members of the A.A. family. He coined the phrase "remember where you came from bum". John was a big Philadelphia sports team enthusiast. He was a very jovial man and would talk to anyone that would listen. John is pre-deceased by his grandson Christian Agnew. He is survived by his sister Mildred Bonanni. He leaves behind his beloved wife Ruth of 57 years, 3 children John (Lisa) of Northfield, Joseph (Genine) of Galloway Twp., and Elizabeth and partner Will of Egg Harbor City. John also is survived by grandchildren; Crystal, Giana, Timothy and Nicholas and one great-grandchild Lorelei. John also leaves behind his best friend Michael Pestritto. Services. Out of respect and concern for public health and safety, John's family has chosen to cancel all services until a later date. Arrangements by the Gormley Funeral Home LLC, AC.