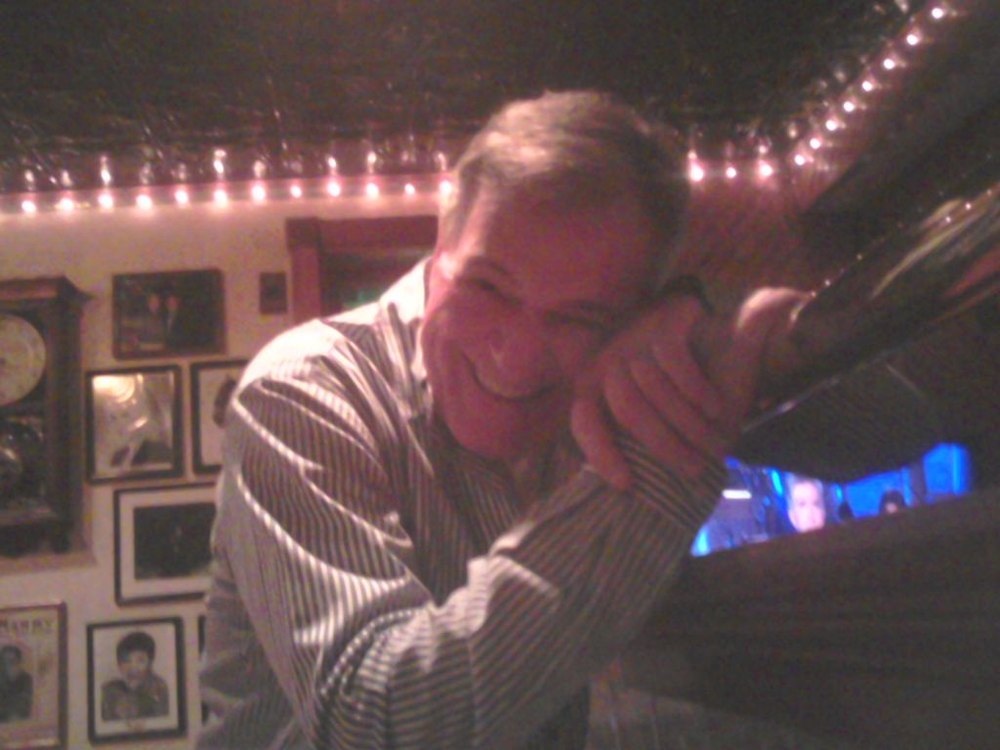 Please share a memory of John to include in a keepsake book for family and friends.
View Tribute Book
John James McGettigan Jr. 70, lifetime resident of Atlantic City, NJ and owner of McGettigan's Saloon, passed away peacefully surrounded by family and friends on February 14, 2020. He never did like Valentine's Day much. Born and raised in Atlantic City, John began bartending at the ripe age of 12 and helped his family run their various family bars and motels long before that. John's first job was on Million Dollar Pier. He loved the beach and the boardwalk his entire life. He graduated from Villanova University and will always be a Wildcat and TKE. John eventually made his way back to Atlantic City by the sea and owned and ran McGettigan's Saloon until he sold it in 2003. He loved marching in the St. Paddy's Day Parade and hosting all his family and friends at the bar afterwards, even the Italian side. John's bar was the place where Irish eyes were always smiling. John worked at the Borgata since its opening in 2003 and held top seniority. He even owned and drove a jitney #185. If John has 1 dollar in his pocket - he would give your 2! He will always be the real Mayor of Atlantic City. John was preceded in death by his sister, Sally McGettigan, and his parents John and Nan McGettigan. He is survived by his children, Lily (Andreas), Sally (Danny), Blaise & John McGettigan, his girlfriend Christine Jahn, and her children Summer, Jerry & Savannah. He is also survived by his siblings, Edward McGettigan (Starr), James McGettigan (Patricia), Kathleen Calvi (Joseph), Michael McGettigan, Theresa McGettigan-Kennedy, Roseann Gerri, Marie McGettigan-Costan, and Patricia Robey (Thomas). John is survived by his former wife, Liz Anne LaRocca and countless nieces, nephews, and cousins. Last but not least his grand dogs, Sailor, Margaux, Macy, Winnie, and his personal favorite, Charlotte. Mass of Christian Burial will be Celebrated for John James MeGettigan Jr. 11:00am Monday February 17, 2020 at Our Lady Star of the Sea Church, 2651 Atlantic City, NJ, where friends may call from 9am until 10:45am. Burial will be private. A special thank you for the wonderful care from the Atlanticare and Hospice nurses and staff. In lieu of flowers, John's family would appreciate donations, in Johns Memory, to: Abramson Family Cancer Research Institute, 421 Curie Boulevard, 450 BRB 11/111, Philadelphia, PA 19104. Arrangements by the Gormley Funeral Home LLC, AC.