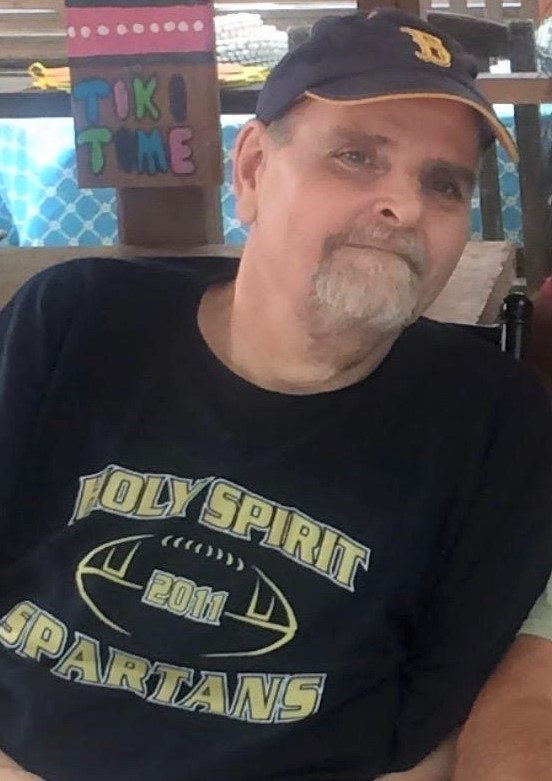 Obituary of Peter A Gitto

Please share a memory of Peter to include in a keepsake book for family and friends.
View Tribute Book
Peter Anthony, Jr. 61 of Atlantic City, passed away on Monday, January 20, 2020 in his lifelong Arizona Avenue home. Peter was born in Atlantic City on July 10, 1958. He attended Our Lady Star of the Sea School and Holy Spirit High School. Peter was a diehard fan of the Holy Spirit High School football team and attended games for most of his life. Surrounded in enemy territory, Peter never wavered in his devotion to his sports teams including the Notre Dame Fighting Irish, Boston Bruins, Boston Red Sox, and six-time Super Bowl Champion New England Patriots. Peter will always be remembered for his generous, compassionate, and loving soul. He was the rock for his family and friends. Peter would never fail to care for others in their time of need. Peter relied upon his strong Catholic faith, a well-timed Hail Mary, and Irish wit to carry him through life. He was preceded in death by his mother Mary Hannah Delany Gitto; aunts Peggy Delany Harley, and Anna Delany Klepacz. He is survived by his father Peter Anthony Gitto, Sr.; brother Thomas (Nok) Gitto; sister Diane (Timmy) Hunt, and sister Karen Gitto. Peter is also survived by Aunt Audrey Gitto, Aunt Mary Ruane; nephews Tommy, Casey, Christian, Aaron and nieces; Karen, Danielle, Mary, Gianna; and great nephew James; and numerous cousins, including Kathy, Carol, Patti, and Tony. A Mass of Christian Burial will be Celebrated for Pete Gitto 10 AM Monday, January 27, 2020, at Our Lady Star of the Sea Church, 2651 Atlantic Avenue in Atlantic City. Relatives and friends are invited to his viewing from 9 AM to 10 AM at the Church. The Rite of Committal will be offered at Holy Cross Cemetery, Route 40, Mays Landing, following Mass. In lieu of flowers, donations can be made in his name to the Saint Jude Research Hospital, 501 St. Jude Place, Memphis, TN 38105. Arrangements by the Gormley Funeral Home LLC, AC.