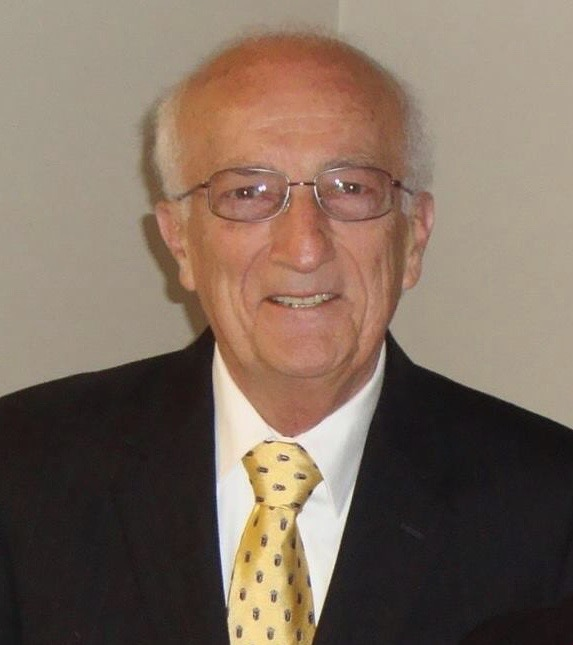 Please share a memory of Michael to include in a keepsake book for family and friends.
View Tribute Book
Michael Paul Barbere of Atlantic City, NJ , passed away on Monday, January 6, 2020 surrounded by his family, at the age of 83. Michael was born on October 24, 1936 in Atlantic City, N.J. to Michele Barbere and Grazia Rizzo Barbere. Michael graduated Atlantic City High School in 1955. He went on to serve in the United States Army and was honorably discharged in April of 1966. After returning he married Patty Deman in 1963, who he still regularly referred to as "his bride". He worked at Acme for over 60 years and was a member of the UFCW Union, Recording Secretary and Vice President to local chapter 152. As an employee of Acme he would personably speak with many in the community, where he touched many peoples lives. He enjoyed time with his family, nature, photography, genealogy, and local history. A great storyteller, he loved to share stories from his life and preserve them in writing. Michael is predeceased by his sister Josephine (nee Barbere) Parr and brother-in-law Howard Parr and brother-in-law Paul Deman . Michael is survived by his Beloved wife of 56 years Theresa "Patty" (Deman) Barbere.; his children Michael Barbere, Paul Barbere (Debbie Cialini), Maria Barbere and Joseph Barbere (Colleen English). Loving grandfather to his 3 grandchildren Santino Barbere, Paul Barbere and Alexandria Barbere. Michael is also survived by nephew Howard Parr and niece Michele Parr Cummings (Jeff), Great nieces and nephews Francine, Theresa, Peyton, Paige, Parker and Tyler. He will be greatly missed and remembered by all. A Mass of Christian Burial will be Celebrated for Michael Paul Barbere 10:30am Friday, January 10, 2020 at Saint Michael's Roman Catholic Church, 10 North Mississippi Ave., Atlantic City, N.J. Relatives and friends are invited to his viewing from 9:00am in the church. The Rite of Committal will be offered at Holy Cross Cemetery, Route 40 , in Mays Landing following Mass. In lieu of flowers, donations can be made in his name to the American Cancer Society www.cancer.org or Saint Michael's Roman Catholic Church. Arrangements by the Gormley Funeral Home LLC, AC.