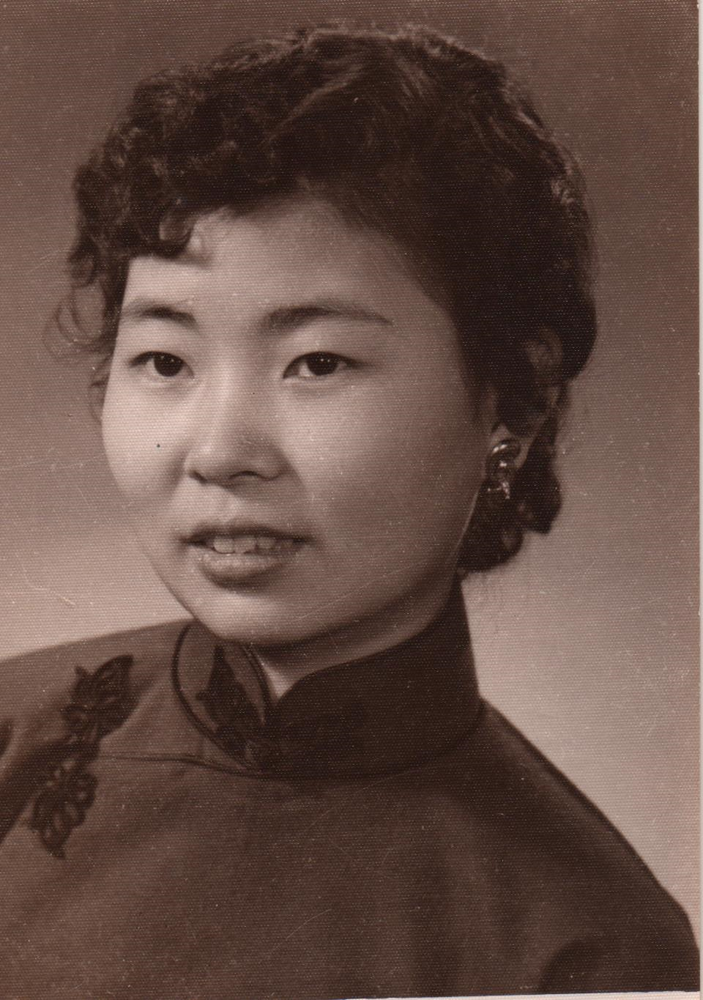 Please share a memory of Mary to include in a keepsake book for family and friends.
View Tribute Book
LIN, MARY 84 of Atlantic City, (born in Shanghai July 2, 1934) passed away peacefully on July 1, 2019 while surrounded by her loving children Arthur Lin, Robert Lin and Christine Forbes. She is preceded in death by her devoted husband of 56 years, John C. Lin, whom she met and married in China after nursing him back to health in the hospital where she worked. Traveling the world, they chose to settle in the Land of the Free to raise their young children and give them a life of opportunities in the mid 1960's. Soon, they opened a Chinese restaurant. Mary always expressed her love through her joy of cooking. She also loved to sing and play piano and shared her passion for music with her children. She enjoyed playing mahjong with friends. They lived in Washington DC, Alexandria, VA, Arlington, VA and Atlantic City, NJ. Through the years, they owned several restaurants where she worked tirelessly while taking on additional jobs as a seamstress, daycare provider, account manager and chef. After she and John gave up their restaurant business, they moved to Atlantic City where she worked for a number of years as a chef in Harrah's Casino before she retired. Mary was the eldest of five children who survived the Japanese Invasion of China, WWII and Communist Regime. She also survived many challenges here in the U.S. and drew much strength from her Christian faith. And, as an active member in a Chinese Baptist Church she was inspired to help those in need. She is survived by her treasured and dearly loved granddaughters Julia and Danielle, son-in-law Scott Forbes, most cherished grandniece Maggie and many relatives around the world. She is preceded in death by her parents Chang-An Liang and Tan Liang. A funeral service will be held at a later date. In lieu of flowers, donations may be given to American Cancer Society at https://www.cancer.org/ Arrangements by the Gormley Funeral Home LLC, AC.