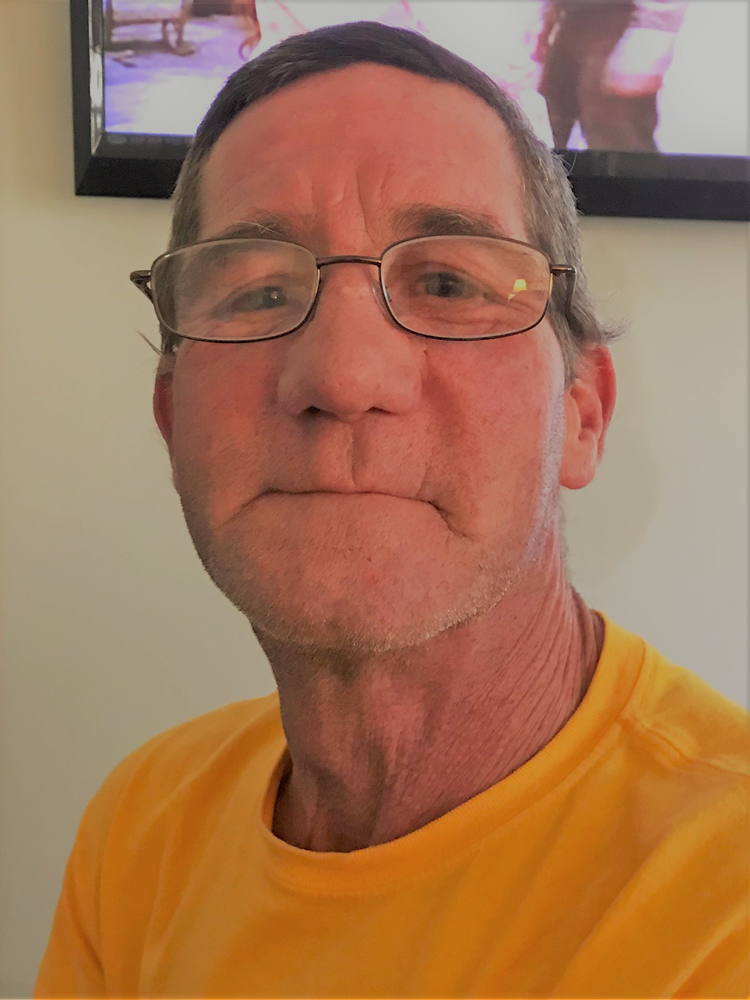 Please share a memory of Frederick to include in a keepsake book for family and friends.
View Tribute Book
Fred L. Bowker passed away suddenly on Wednesday, June 12, 2019. Fred was born on November 30, 1964 in Atlantic City. He enjoyed being outdoors, doing odd jobs and landscaping. He is survived by his mother, Millie Twist, his brother, Michael Bowker (Esther), his sister Marie Westcott (Ernie), his son Melrose Johnson (Sarah), several grandchildren and numerous cousins, nieces and nephews. Fred is predeceased by his wife Kathy Dixon, his father, Edward Beckley and his grandparents Bill and Betty Arrison. A memorial service celebrating Fred's life will be held on Thursday, June 27, 2019 from 6-8 p.m. at the Gormley Funeral Home LLC 2706 Atlantic Avenue, Atlantic City.