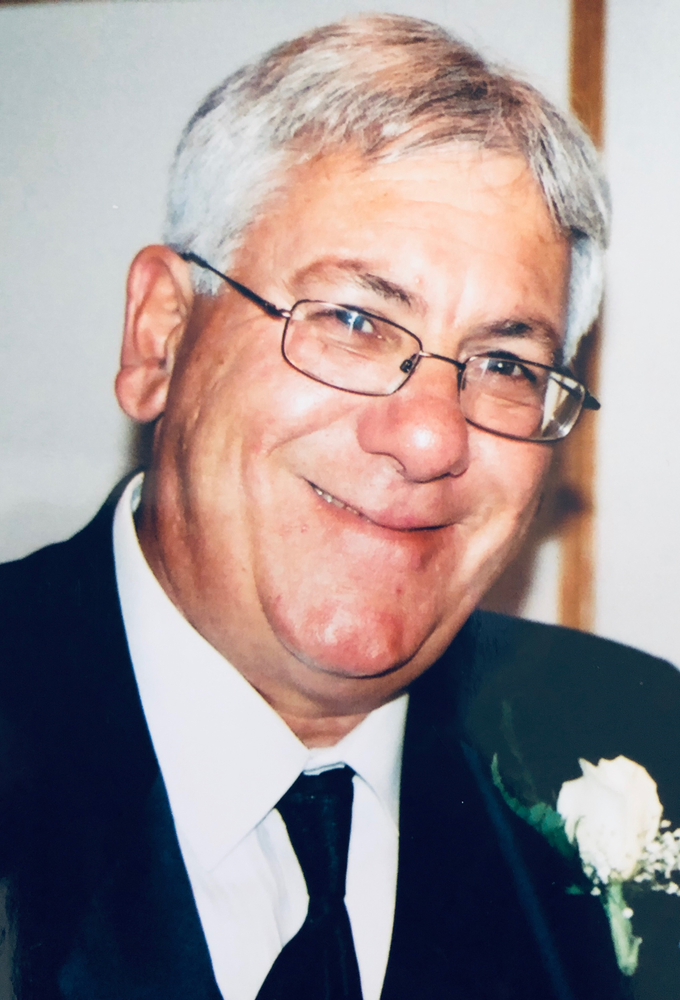 Please share a memory of Joseph to include in a keepsake book for family and friends.
View Tribute Book

Joe was born in Philadelphia and raised in Atlantic City. He graduated from Atlantic City High School and Temple University. Joe also served in the 177th TAC Division of the Air Force during the Cuban Missile Crisis. Following serving in the Air Force, he began a career in sales with American Tobacco Company until enlisting in the Atlantic County Sheriff's Department.

Once retired, Joe worked at the Regency and the Warwick where he enjoyed spending time with the staff and residents. He also was a member of the Atlantic County Retired Police and Firemen's Association.

When Joe was not working, you could find him spending time with his grandchildren and hanging out at Cardani's Dock with family and friends.

A Mass of Christian Burial will be Celebrated for Joseph W. Cardani Sr. 11:00am Friday, June 7, 2019 at Our Lady Star of the Sea Church 2651 Atlantic Avenue, Atlantic City. Relatives and friends are invited to gather and celebrate Joe's life from 9:30am at the Church with visitation beginning at 9:30am until Mass at 11:00am. Burial and military honors will follow at the Atlantic County Veterans Cemetery Route 50 South in Mays Landing. Arrangements by the Gormley Funeral Home LLC, AC.