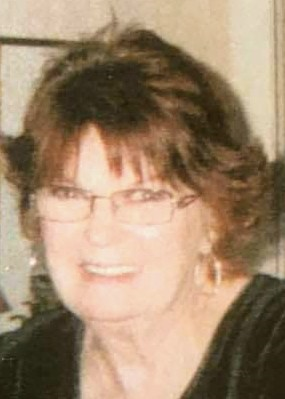 Obituary of Margaret A. Keough

Please share a memory of Margaret to include in a keepsake book for family and friends.
View Tribute Book
Margaret A. Keough 84 of Atlantic City, beautiful wife of Joseph Keough and loving mother of Lonnie Thomas, Karen Applegate, Brian Keough, Susan Phillips, Martin Keough, Daniel Keough and eight loving grandchildren died Saturday, June 1st after a valiant but fruitless battle with a lengthy illness. Born in Newark, NJ she was one of eleven children of Charles and Catherine Blewett. Her large, happy family moved to the Mt. Airy section of Philadelphia when Margaret was a youngster. When she was sixteen, she met her future husband of 64 years. The couple married in 1955. Margaret was widely regarded as a superb artist whose paintings won her artistic acclaim at such venues as American Painters in Paris, numerous area exhibits, and a New Jersey senior state championship. Her works grace walls locally and across the country. Margaret's parents and eight of her siblings have predeceased her. She is survived by her brothers Thomas and Robert Blewett and her sister Madeleine Fitzgerald. A Mass of Christian Burial will be Celebrated for Margaret Keough 11:00am Wednesday, June 5, 2019 at Our Lady Star of the Sea Church 2651 Atlantic Avenue, Atlantic City. Relatives and friends are invited to call at the church from 10:00am. Arrangements by the Gormley Funeral Home LLC, AC.