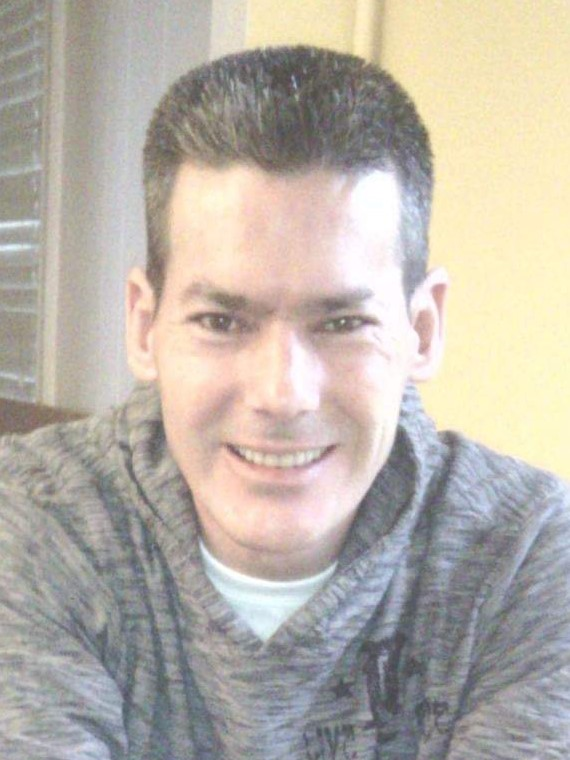 Please share a memory of Michael to include in a keepsake book for family and friends.
View Tribute Book
Michael "Chino" Martinez" 56 of Atlantic City, went with the Lord on March 12, 2019 in Atlantic City after a brain hemorrhage. Michael "Chino" Martinez was born February 3, 1963 in Puerto Rico to David Martinez and Teresa Martinez. He graduated from Atlantic City High School and had lived on Iowa Avenue in Atlantic City for over 40 years. Michael "Chino" Martinez was the most giving person. He enjoyed playing with his grandchildren. He had worked at various casinos as the most awesome dice dealer in Atlantic City, where he made numerous friends and was always willing to help. Michael could go into any room and light it up. He was always the life of the party, made people laugh and always tried to make people feel better. He was well known for his genuine personality and social antics. Michael was very close to his mother and made sure she was never alone. He was committed to his family and always wanted the family together. He was the most selfless person and would give you the shirt off his back. He was respected in the community and known for his hospitable character. He made friends from all different walks of life. Michael "Chino" Martinez left us as a HERO, saving numerous lives as an organ donor. In honor of Chino "put an egg in your shoe and beat it". To know Michael , was to love him. Michael is predeceased by his father David Martinez Sr., his sister Ana Martinez Carillo, and his brother David Martinez, Jr.. He is survived by his mother Teresa Martinez, his wife Idalia Martinez, his children Mia, Michael Jr., Erica, Carmen, Zariela, and Elias; his grandchildren Janeyah, Jay'Mir, Shamir, Isaiah, Andrew Jr., Jaslene, Lily'Anni, Juan Jr., Tati'Ana, and Lily'Ana; his siblings Carmen and her husband Fernando, his brothers Santos and his wife Maribel, Oscar and his wife Carmen, Angel and his wife Yvette and Alex "Chow"; his nieces and nephews Xiomara, Jessica, Jocelyn and her husband Kahlil, Nerissa, Destiny, Joseph and his wife Tahja, Alexander, David, Oscar, Jr., Alex Jr. and Aequel. Services for Michael "Chino" Martinez will be held 11:00am Tomorrow, Tuesday, March 19, 2019 at Eternal Refuge, 520 West California Avenue, Absecon, NJ. Relatives and friends may visit with his family at the Church from 9:00am. Burial will follow at Atlantic City Cemetery off Washington Avenue in Pleasantville. Following Burial a Celebration of Life will be held at CHOICE Grill , 470 North Albany Avenue in Atlantic City. Donations may be made in Michael's memory to: the Epilepsy Foundation at - www.epilepsy.com (http://www.epilepsy.com). Arrangements by the Gormley Funeral Home LLC, AC.

Share Your Memory of
Michael
Upload Your Memory View All Memories
Be the first to upload a memory!
Share A Memory
Plant a Tree